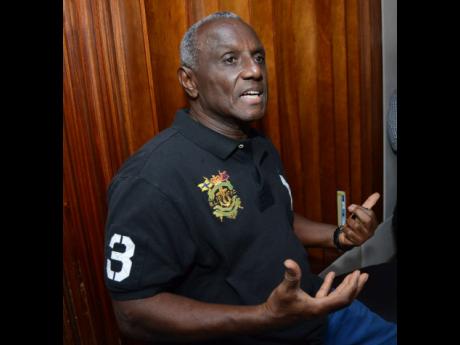 Local artistes are today being encouraged to leave songwriting to the professionals if they do not have that particular talent.

At least two industry insiders posited that the quality of songs coming out of the local music industry has decreased significantly over the years and that has a lot to do with the fact that songwriters are being pushed even further into the shadows by artistes who want to do everything themselves.

Dean McKellar, music rights analyst and board member at the Jamaica Association of Composers, Authors and Publishers (JACAP), told THE WEEKEND STAR that the selfishness of some artistes will be the downfall of the music industry.

“I call it the ‘jack of all trade, master of none approach’. Somebody needs to introduce to many of our practitioners the concept of division of labour, where each particular person undertakes a specific task in order to improve efficiency and overall productivity,” he explained.

Gussie Clarke, veteran producer and a member of JACAP, agreed.

“A song makes a singer, a singer doesn’t make a song. That means that it’s all about the song and the songwriter. One of the stupidest things I have ever heard is when someone writes a song and goes to an artiste, whether established or not, and that artiste is going to tell him say ‘me nuh sing people tune because me write my own thing’,” he said.

He used the recent saga between Shenseea and Vybz Kartel to drive home his point. He said the backlash that Shenseea received following the discovery that Loodi was written by Vybz Kartel overshadowed the fact that the song was perhaps Shenseea’s biggest hit.

Both Clarke and McKellar believe that songwriters are the backbone of any music industry and that they should be given more respect and credit than they are currently receiving.

With that said, both industry insiders believe it is high time that songwriters take matters into their own hands, especially as it relates to their rights, if they want to change the way they are treated in the industry.

“The songwriters and composers are really the first link in the music supply chain, and, often times, because of their weak bargaining position they end up with the smallest share of the revenue pie,” McKellar explained.

“It’s going to take determined initiative on the part of the current crop of up-and-coming songwriters to really bring about the kind of revolution and recognition that I think the art form deserves.”

Clarke was also in agreement and stressed that songwriters should not be exploited.

“Everybody wants to ride on the backs of music creators. They want to say how great this music is, but do not want to adequately compensate the creators of the music for their work,” Clarke said. 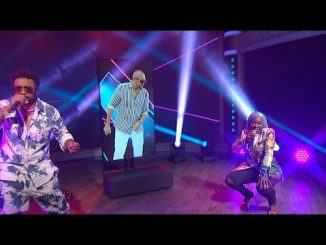 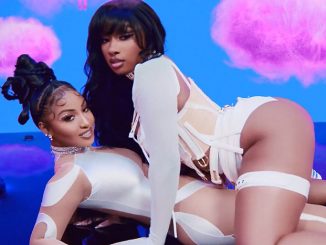 The Next Rihanna, Shenseea Not Interested In That Title 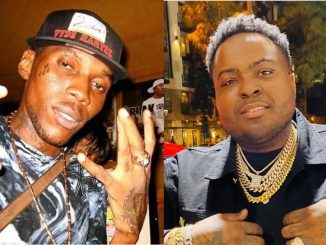