It has been alleged that persons are calling around seeking donations to bury Frankie Paul, however, members of his family have sought to make it clear that any such effort is a scam.Frankie Paul died at the University Hospital of West Indies on May 18, 2017. He was 52 years old.

According to the Star Online Ian Roberts, who speaks on behalf of Frankie Paul’s family, said that at least one individual has sought to “piggy back on this unfortunate event” by soliciting funds to help with burial.

“The family of the late Frankie Paul wishes to advise the public and fans of Frankie, that they have not asked anyone what-so-ever to send, contribute, donate, give, or commit any money to anyone on their behalf. Persons wishing to show their gratitude and support to honour Frankie’s memories and contribution to the music industry over the many years will be advised how, when and where to make their contributions,” Roberts said in press release.

Source: SCAM…Frankie Paul Family Members Did Not Ask For Donations | 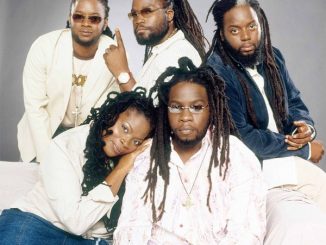 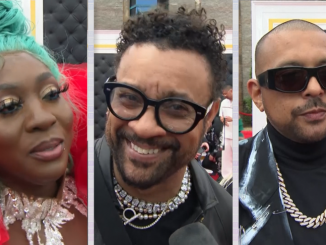 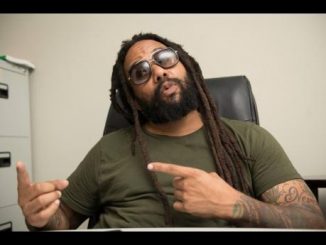