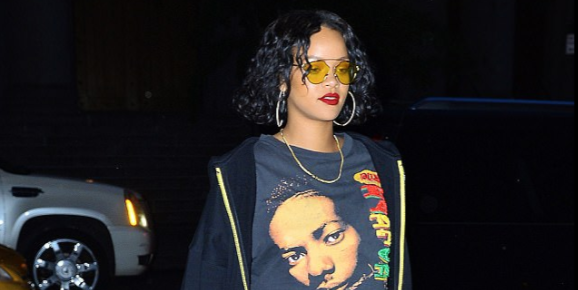 Bajan pop star Rihanna stepped out in the streets of New York Yesterday rocking a classic Buju Banton T-shirt and blue jean combo as she headed to the studio.

Rihanna has always been a huge fan of Buju, back in 2014 Rihanna was having a good time with her BFF Melissa Forde on 4/20 with lots of blunts and reggae music.

The Reggae Icon is slated to be released on December 8, 2018, after he was convicted on cocaine distribution and conspiracy back in 2014 and sentenced to 10 years in prison.

Source: Rihanna Rocks Buju Banton T-Shirt As Rumours Circulates That He Be Sampled On Her Upcoming Single | 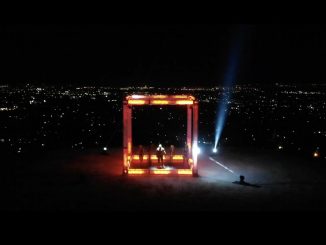 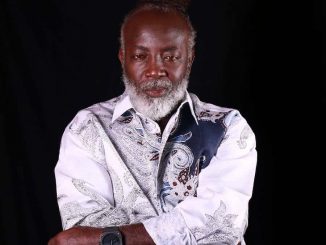 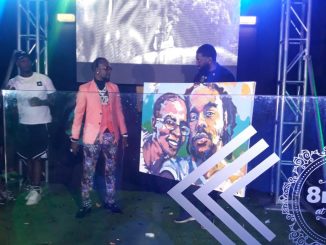 Popcaan Has Concern About The Support In Jamaica Reggae & Dancehall