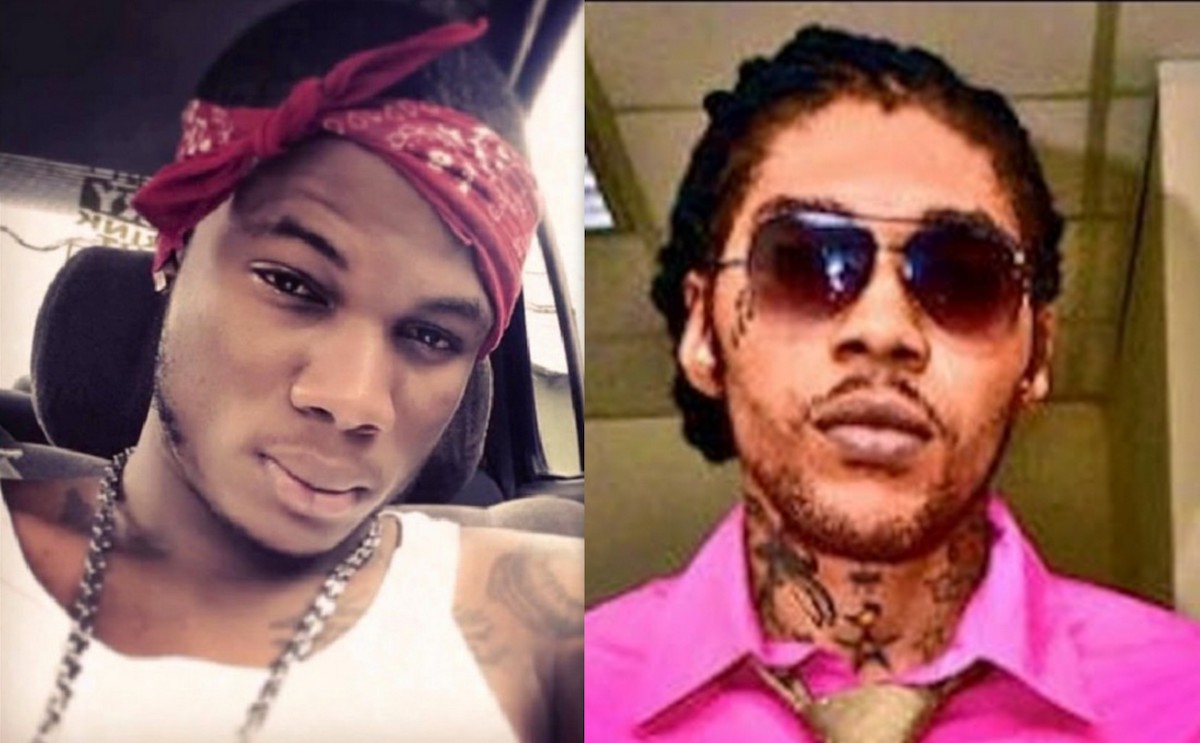 The track has been giving Masicka a huge buzz in the dancehall space since it was released three weeks ago on Kartel’s Vevo channel. The TJ Records-produced single already received over 3 million views and is in heavy rotation in dancehall sessions and clubs. “The song a deal with the streets wicked,” Masicka said. “Big up Vybz Kartel for the sickest hook; mi drop the song ah Westmoreland over the weekend and the whole place slide way.”

A music video for “Infrared” is being planned but Vybz Kartel will not be in it due to his incarceration. The aced dancehall deejay is currently serving a life sentence in prison for a 2014 murder conviction. Earlier this year he told his fans on social media that he is a fan of Masicka and sees him as a worthy contender in a few years. There is no doubt that the two artists have developed a good friendship since Kartel made that gesture. Masicka is also being managed by Kartel former business partner Corey Todd.

Source: Masicka On Infrared “Vybz Kartel Has The Sickest Hook” 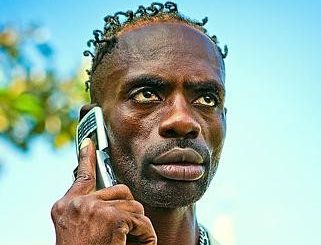 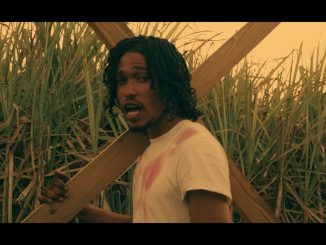 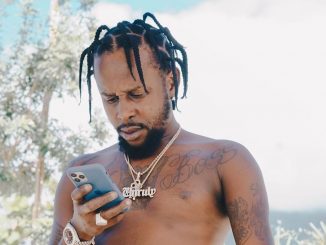