Medication , a pro-marijuana song recorded by Damian ‘Junior Gong’ Marley featuring Stephen Marley, is the new number one title on Billboard’s Reggae Digital Song Sales chart. It is the second single from Damian’s forthcoming studio album Stony Hill. It will be Damian’s fourth solo album and his first since 2005’s gold-selling Welcome to Jamrock.

In 2010, he teamed with US rapper Nas for the collaborative album Distant Relatives which debuted at number five on the Billboard 200 albums chart selling over 57,000 copies in its first week.

In related news, Options by rapper Pitbull featuring Stephen Marley is number 36 on Billboard’s Dance Club Songs chart. Over in New Zealand it peaked at number three and has been certified gold. 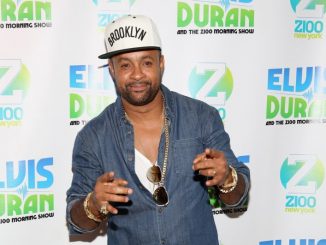 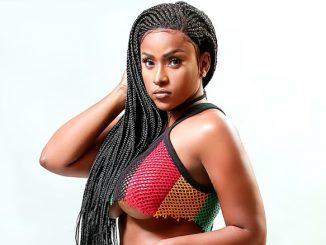 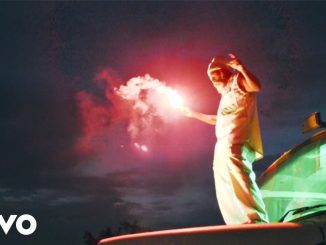