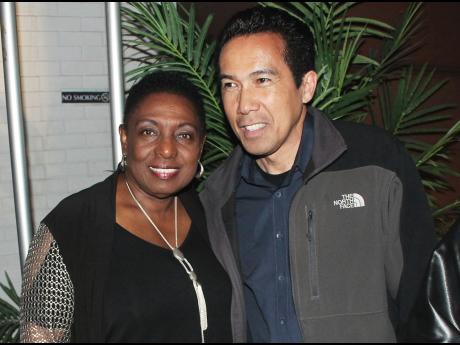 Culture Minister Olivia ‘Babsy’ Grange has said that cultural events are doing their part to boost Jamaica’s economy. Grange made the pronouncement at the launch of Red Stripe Reggae Sumfest in Times Square, New York City, on April 26.

Grange, who is the minister of culture, gender, entertainment, and sport, said that the creative industries would play an important role in the sustainable development plans in Jamaica.

“Understanding the economy of music, culture, and entertainment in Jamaica is fundamental to advancing the prosperity agenda,” she said.

The minister noted that last year alone, local authorities issued 22,748 event permits across the island, all of which attracted fees of varying amounts.

“The dollar figure for 2016 is not yet available, but direct spending in local communities from entertainment events amounted to $365 million and generated 8,388 temporary jobs,” Grange said, noting that there was a 17.8 increase in the number of events held on the island last year compared to 2015.

She further stated that developing the festival economy to the degree that it is able to strengthen its performance and positioning on the global stage is a major priority in her ministry.

“We are excited by possibilities of exportability or export value of these events, but it is even more urgent for us to develop the local festival economy,” she said.

Already, many local events are taking an even greater interest in the international audience. Among them is Reggae Sumfest. The launch represents the show’s continued thrust to attract an international audience to the now-seven-day festival. CEO of DownSound Entertainment Josef Bogdanovich, who took over control of the event last year, said it attracted over 22 million views from 150 countries.

Bogdanovich called for a greater recognition of reggae locally, as it is highly regarded worldwide and has provided much opportunity for members of the music fraternity to earn and share positivity with the world.

Red Stripe presents Reggae Sumfest 2017, kicks off on Sunday, July 16, under the theme ‘Our Music, Our Festival’. It begins with a beach party and moves into the Sumfest Sunset Yacht Party on Monday, July 17. The staple All-White Party at Pier One happens on Tuesday, July 18, followed by Sumfest Blitz on Wednesday, July 19. On Thursday, July 20, Pier One will play host to the exciting Sumfest Heavyweight Clash. 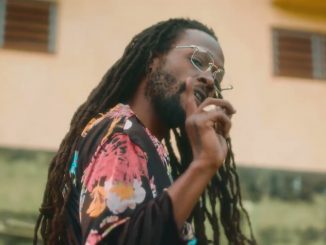 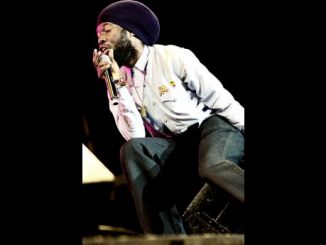 Iba Mahr to ‘Sound the Alarm’ for Linstead Hospital 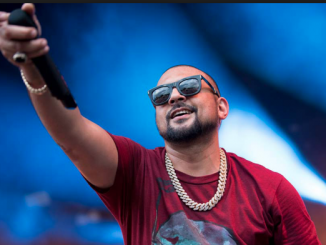