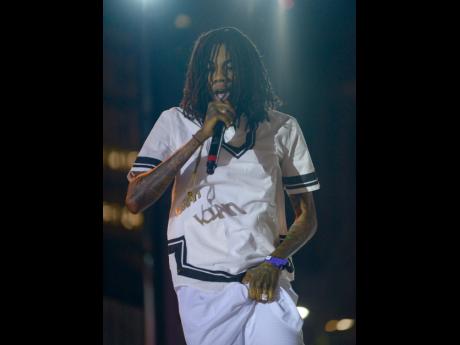 Alkaline is due to perform at Reggae Sumfest later this year, and the organizers have sought to reassure the public that the incidents that marred both the show in the United Kingdom and Magnum New Rules back in March will not happen at the internationally acclaimed event.

Robert Russell told THE WEEKEND STAR that he does not anticipate any problems at Reggae Sumfest, especially as it relates to Alkaline’s performance.

He explained that security at the show would be tight, and crowd control would be a main priority for the organisers.

“We have no concerns in that department. We are fully organised when it comes to crowd control,” he said. “We have had bigger artistes than Alkaline perform in the past, and we have never had any such issues. There are several gates where patrons will be allowed to enter from, and we have always had adequate security at our event. Plus, our venue can accommodate the crowd that is expected to turn up,” Russell said.

The ‘Vendetta Boss’ was set to perform at the O2 Academy in London last Sunday, when the concert came to an early end after police ordered an immediate shutdown. According to several reports from the media in the United Kingdom, security personnel could not contain the crowd, as hundreds of patrons turned up at the venue some made it inside and some did not.

Several videos and photos said to have been taken at the scene showed patrons pushing and trying to burst through the doors of the venue. Helicopters and extra reinforcement were said to have been called in to contain the crowd as they got even rowdier after the cancellation.

This incident comes just weeks after a stampede at the National Stadium car park, where the entertainer had his first performance on local soil in three years.

As a result of the most recent incident, management of dancehall artiste Alkaline are promising fans in the United Kingdom that they will be returning to the country as soon as possible to make up for the show that was cancelled last weekend.

In a statement published on the deejay’s official website, Alkaline’s team apologised for the unfortunate series of events that took place, and expressed disappointment at not being able to perform as planned.

“We apologise to all our fans who came out to see Alkaline at the O2 Brixton Academy. It was an unfortunate situation, as the artiste himself was disappointed. He was ready to perform for his fans,” the statement read.

“However, as a result of failure to control the crowd, and the assessment of potential damages, the event could not go on, and, for this, we apologise to the fans and all who were affected as a result.”

In a brief interview with THE WEEKEND STAR, the entertainer’s manager, Kereena Beckford, said that while they do not have any dates set for the United Kingdom in the next few months, they are working on returning to the country as soon as a date becomes available. She said that the deejay and his team understand that fans were left disappointed, and would like to make up for that in the shortest possible time.

Beckford was also questioned about the extent to which Alkaline’s performances have become a security issue, but she did not respond. 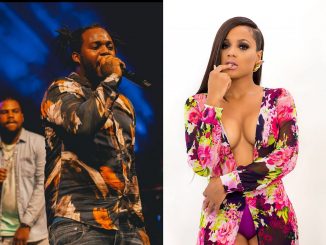 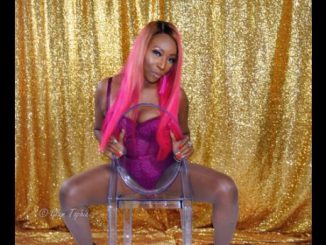 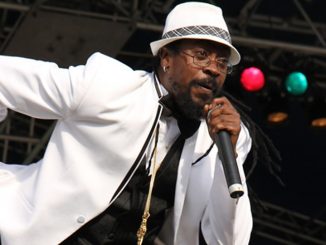