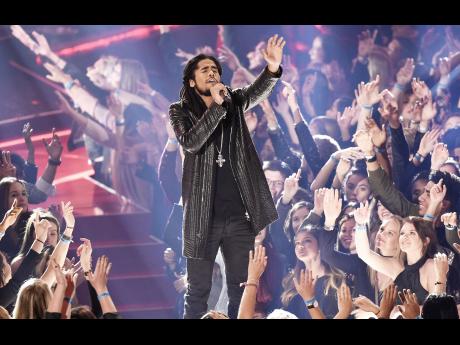 On the heels of his Billboard charting collaboration with Kathy Perry titled Chained, reggae artiste Skip Marley has once again surfaced on the international scene.

This single, Lions, has been featured in a new controversial Pepsi advertisement, which tackles racial issues and police relations in the U.S.

The ad stars Kendall Jenner, sister of Kim Kardashian. Her controversial role in the ad, which sees her passing a Pepsi to a police officer amid a racially charged protest, has been met with strong backlash from Black Life Matters supporters in the United States. 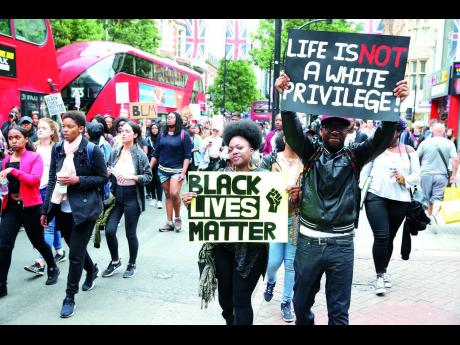 Controversial Power 105 radio host in the US, Charlamange Tha God, give Kendall Jenner and Pepsi Donkey of The Day for the ad. He accused its producers of making light of serious racial issues affecting the U.S.

“People are putting their lives on the line protesting each day, people are actually assaulted during protests and are sometimes killed. But I don’t think a beverage can calm the tension caused by police brutality. I want to know why would your people make you star in an ad that trivialities police brutality … we have to start choosing morals over money … nobody thought this one through,” he said.

Unlike Kendall Jenner, Skip Marley has escaped the negative backlash. However, the song immediately started to trend on YouTube with several viewers posting comments stating they started listening to his music due to the controversial ad.

“This song is the best thing about the horrible Pepsi ad,” one viewer posted. Lions has already garnered over 500,000 views on Youtube.com.

Meanwhile, Pepsi on Wednesday pulled an ad after it was widely mocked and criticized for appearing to trivialize protests for social justice causes.

“Pepsi was trying to project a global message of unity, peace and understanding,” the company said. “Clearly we missed the mark, and we apologies.” 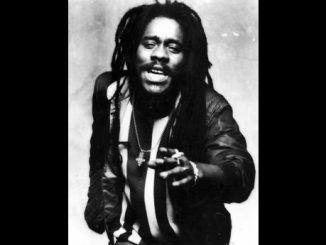 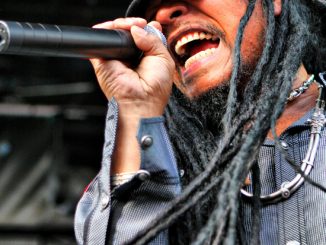 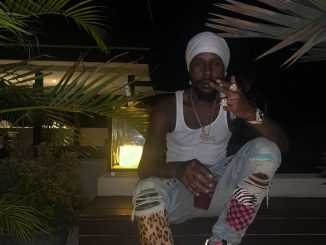