Migos are racking up guest appearances at a clip this week — one day after they appeared on Katy Perry’s “Bon Appétit,” they’re featured on Sean Paul’s new single “Body.” If you missed their Coachella performances, you’re bound to hear Migos vis a vis Quavo appearances on Drake’s More Life or in DJ Khaled’s next collaborative blockbuster.

“There’s something bout you, you know you special, you golden, special / Smoking ganj like I’m Willy Nelson in Belgium, ganj.” 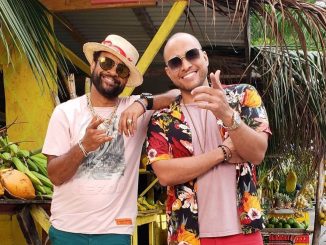 Conkarah, Shaggy Become First Jamaican Artistes To Have No.1 Song In Mexico With “Banana” 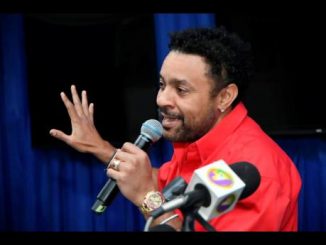 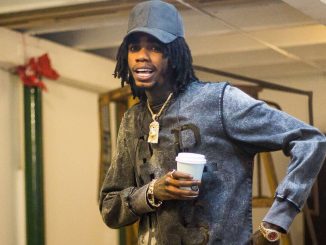