Virtual British band Gorillaz recently released a single titled Saturn Barz (Spirit House), which features the vocal talent of Jamaica’s ‘unruly boss’ Popcaan.The song premiered on Thursday with the release of the music video, which comes in a standard version and a 360-degree version.

The video garnered over three million views in its first 48 hours and has since surpassed over 14 million views.

This made the video the biggest debut for a virtual reality (animated) music video in YouTube’s history, which the service revealed exclusively to Billboard. 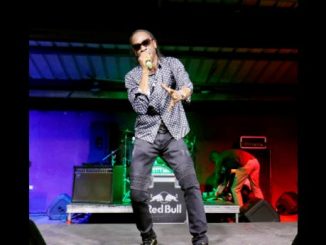 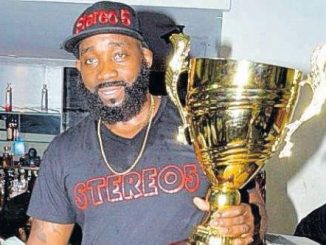 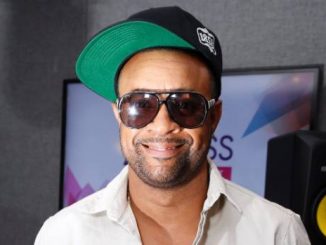