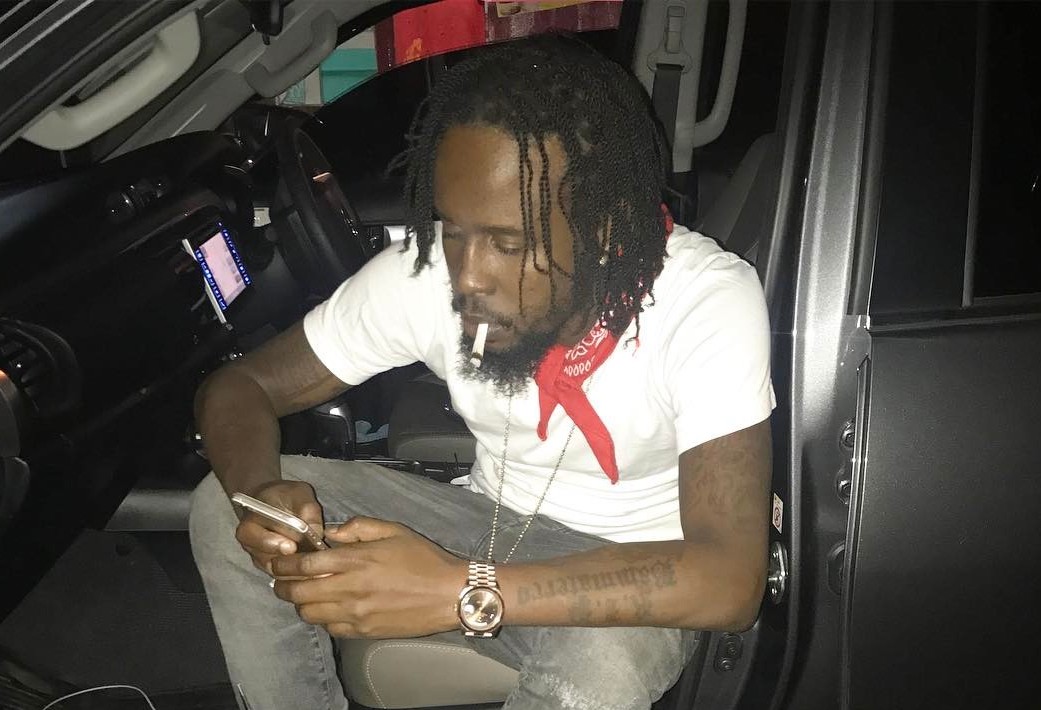 The song is featured on Gorillaz new album Humaz and the band released two music videos for it one being a regular animated clip and the other a full 360 degrees interactive video. The later broke the YouTube record for the most views for an interactive video in 48 hours after getting three million views.

The standard version of the music video is also rocking up the views on YouTube topping 15 million views in the first week. The track, which features vocals from the Jamaican dancehall star, was an instant hit among Gorillaz massive fan base, with some folks on social media calling it different, unique, and addictive.

“Saturnz Barz” also reached the top ten of the Billboard + Twitter Trending 140 chart last month when it made it’s debut. Gorillaz is comprised of four animated characters 2D, Murdoc Niccals, Noodle, and Russel Hobbs who rose to stardom in 2001. 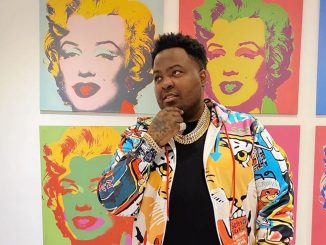 Sean Kingston Freed After Cops Detained Him During Search For Guns 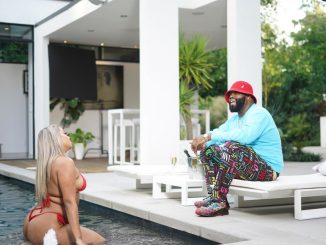 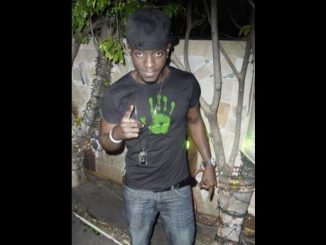