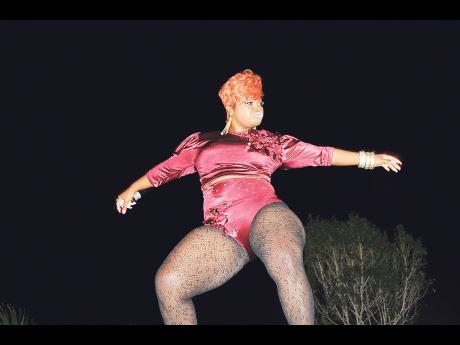 Popular dancehall artiste Pamputtae has lashed out against controversial MC Nuffy, who recently claimed the deejay was envious of Shenseea’s success.

According to Pamputtae, who is now promoting Sticky Wine, Nuffy’s comments came following an interview she did on Television Jamaica, where she said some dancehall artistes needed to improve their craft since they are unable to perform.

The Slim vs Fluffy singer said she did not call Shenseea’s name, however, many assumed she was speaking about the youngster, including the talkative Nuffy.

“I said some people nuh ready yet because dem can’t perform and too much auto tune mek dem don’t sound the same. Shenseea fans and Nuffy dem tek it up seh a she mi a talk and start attack mi. Nuffy him a seh I am bad mind and a call mi old iron. Mi wi fix him business because if Sting don’t keep, him don’t get a hype,” she said.

Pamputtae said Nuffy simply wants to be in Romeich’s good books since he manages Shenseea.

“Him want a contract from Romeich Entertainment because him hungry. Weh mi a bad mind Shenseea fah? I work for what I want, and him can’t call mi old iron because old iron a sell now. A old iron a feed nuff family,” she said.

Pamputtae also took offence to Nuffy calling her ugly. She said dancehall is not a beauty pageant.

Nuffy told THE STAR that Pamputtae is seeking attention. He also claims the deejay recently called his phone asking him to help with her career.

Veteran deejay Macka Diamond who was also drawn into the mix after siding with Pamputtae, also told THE STAR that she had no issues with Shenseea. 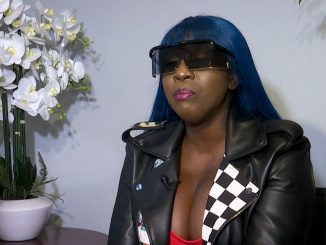 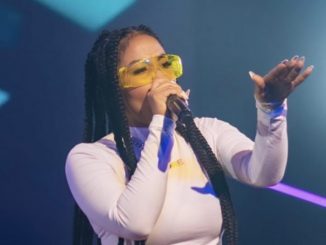 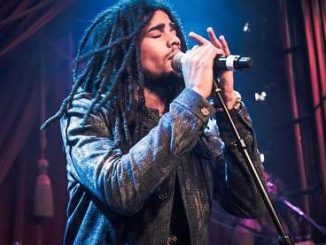