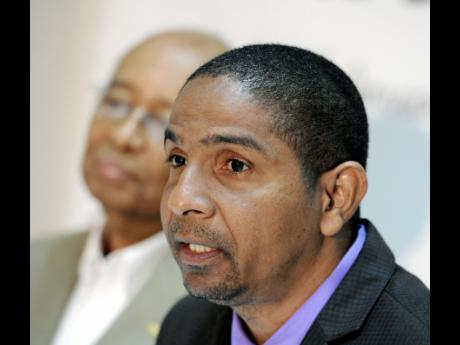 Entertainers and industry professionals are hoping that a recent meeting between Kingston’s mayor, Delroy Williams, and dancehall artiste Alkaline will be the beginning of a long-term partnership between the Kingston and St Andrew Corporation, other government officials, and the entertainment fraternity.

Several industry personnel have welcomed the meeting, stating that it is high time those in powerful positions seek to work with artistes instead of fighting against the music.

The controversial DJ Rush has never minced words when expressing his thoughts on the industry and the work being done by politicians to help push it forward.

Just last month, the selector-turned-recording artiste invited the former Minister of Culture Lisa Hanna on an educational date after what he believes were misinformed statements from her.

Rush had encouraged Hanna to discuss the issues she has with dancehall with those involved in the industry rather than relying on social media.

Maintaining his stance, Rush is happy that someone from ‘higher powers’ has decided to listen.

“If I want to learn to fix a broken car, I check a good mechanic so it’s good that they (government officials) are asking industry leaders their opinions, since they themselves don’t understand the music,” he said. “It’s a good move because Jamaica’s biggest asset right now isn’t bauxite or sugar cane, it’s our culture, and music is a vital part of that product.”

Rush also said only time will tell if Williams will do more than just talk. But for now he is satisfied that someone is willing to help the industry instead of bashing it.

Mr Vegas said the mayor’s plan is a step in the right direction, but said the only way real results will manifest, is if he realizes industry professionals should be involved at every step of the way and not just in the initial planning phases.

“The expectation I have when it comes on to promises by politicians is very, very low, but if we work together, we can be a more creative society,” he said, explaining that Williams should seek to involve persons from a wide cross-section of the industry and not just those deemed ‘hot’ at the moment.

When questioned by THE WEEKEND STAR, Williams revealed that it is his team’s intention to involve everyone from all aspects of the entertainment fraternity.

Williams explained that his plans will come to fruition because he has a vision to make Kingston a global city.

“We are not just talk but we are passionate about this. The entertainment industry is integral to the success of this vision and we don’t take that lightly,” he said. 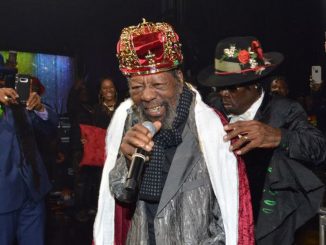 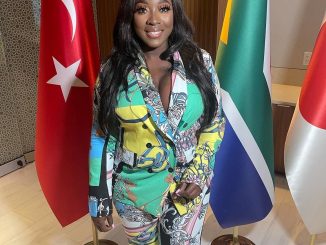 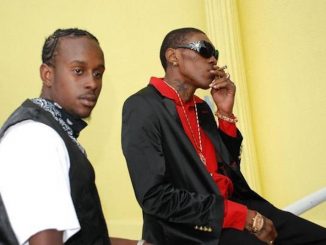