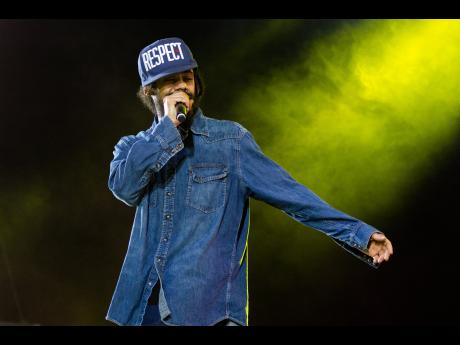 The Marley family’s dominance of Jamaican popular music is shown by their presence on the iTunes top 10 up to just after 9:30 a.m., yesterday. Bob Marley and the Wailers’ Legend (Remastered) is No.1 yet gain, with Legend (Deluxe Edition) second.

Gold by the father is fourth, while son Damian’s collaborative album with Nas, Distant Relatives (Bonus Track Version), is fifth. The Jr Gong is also in the No.10 spot with Welcome to Jamrock.

The highest placed set not by a Marley or Rebelution is the Luninosity EP (Jason J) at No.3. Stick Figure’s Set in Stone is seventh and Shaggy’s Hotshot is eighth. That set has a release date of August 2000.

Billboard number one set Sacred Sound (Iya Terra) holds the No.17 slot on the iTunes chart. 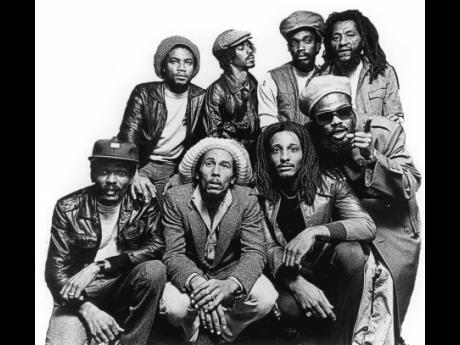 There are albums on the ranking which show true staying power. True Democracy by Steel Pulse, which is listed with a release date of May 1982, is at No.22. The 25th placed Til Shiloh (Buju Banton) was released 14 years after the Steel Pulse set.

For good measure, there is yet another version of Bob Marley and The Wailers’ Legend on the chart, as the Rarieties edition is at No.30. Then there is the new Dennis Brown release Satisfaction Feeling: Deluxe Edition, which is at No.76. 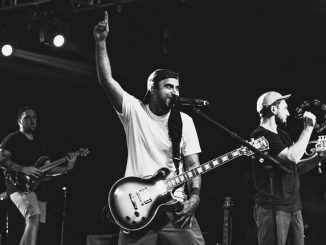 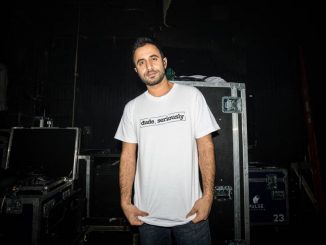