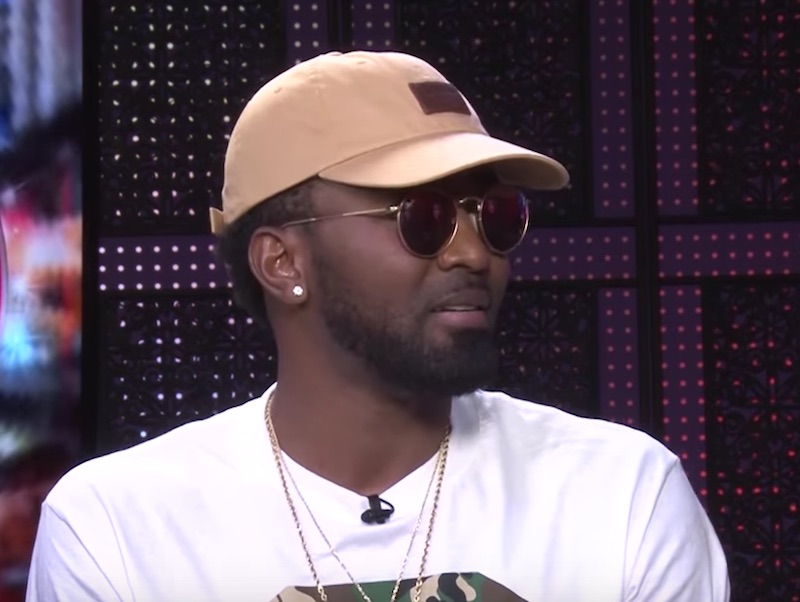 Konshens is finally opening up about the untimely death of his brother Delus who committed suicide last year.

The Subkonshus deejay received some negative criticisms after Delus’ death with some fans blaming him for not supporting his brother’s career. Konshens revealed during a recent interview with Winford Williams that Delus was dealing with a severe case of depression for several years before ultimately taking his own life with a gun. The deejay also said it was tough dealing with the loss and he just focuses on his music as a coping mechanism.

“I just keep myself distracted and just focused on work,” he said. “In terms of the whole situation with him and what lead him to do something like that, I did some research into depression and because a lot of men have stories behind what he do what he did and I know what happen. A lot of men are saying it was a woman problem and some were saying that he was trying to burst and it wasn’t working and they were saying he and I weren’t good, but it was nothing like that. He is a strong youth and you can’t know when something is bothering him, but I get to understand that it was a deep rooted depression.” 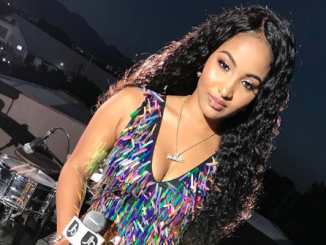 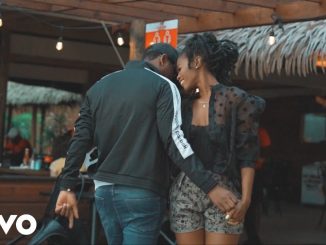 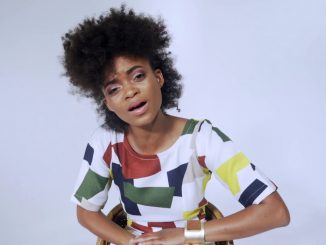