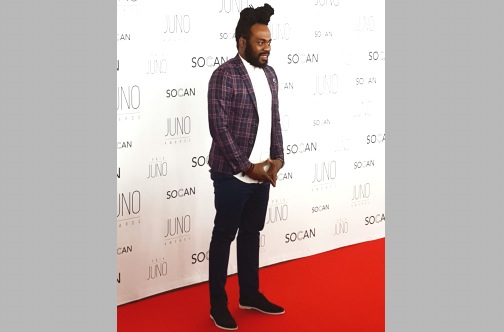 EXCO Levi copped his fifth Best Reggae Recording of The Year at Saturday night’s Juno Awards at the Canadian Tire Centre in Ottawa.

The other nominees were Roll Dem by Dubmatix featuring Gappy Ranks, Sorry by Ammoye, Cry Every Day by Blessed, and Jay Kartier’s Who Feels it Knows.

“First, I wanna say thanks to the Almighty for life. It’s an honour to be a part of a country and an industry that supports its art form. Big up Jones and Jones Production, Reggaeville, Silly Walks, Penthouse Records, and all my fellow nominees,” Exco Levi said in his acceptance speech.

Exco Levi, who migrated to Canada 10 years ago, said he is working on a new album to be released in September.“We’re working on the second album and we have a collaboration with Sizzla on it. The album is produced by Silly Walks out of Germany. I also have a new song out with Busy Signal. It’s called Brighter Days,” he told the Jamaica Observer. 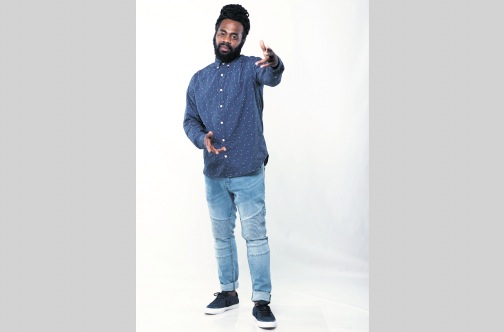 The Junos, which celebrated its 46th anniversary this year, is Canada’s equivalent of the Grammy Awards. 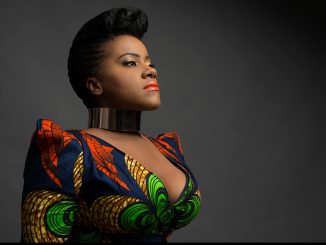 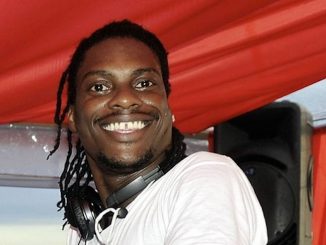 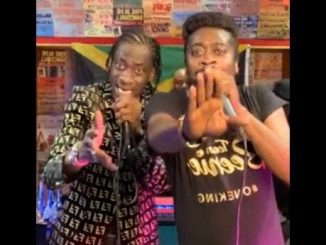