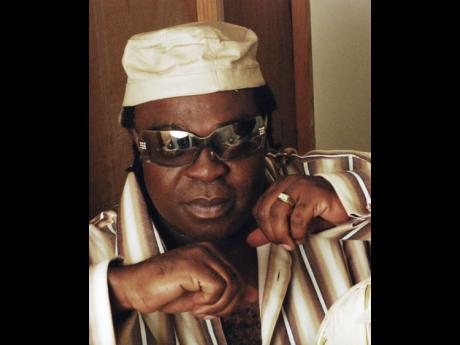 Platinum-selling reggae/dancehall duo Chaka Demus and Pliers along with Shabba Ranks are credited as being front runners in the reggaeton market since both acts managed to strike a strong note in the 90s with hits like ‘Murder She Wrote’ and ‘Dem Bow’ respectively.

‘Dem Bow’ and ‘Murder She Wrote’ boasted a similar drum sequence and coincidentally both broke in the Latin market giving rise to the reggaeton genre.

Chaka Demus and Pliers who recently sat with THE STAR, believe they are the fathers of the reggaeton genre and are gearing up to release a reggaeton rhythm compilation EP titled ‘Dollar Sign’.

The duo believes the time is right since the Latin market has been turning over millions using reggaeton, which borrows the authentic dancehall sound.

‘Murder She Wrote’ was certified three times platinum in England, and has been remixed several times by Spanish artistes and Americans alike.

“The amount of Latino people that contact us over the years to work with, is countless. If people can read and do the maths, they will realise that Chaka Demus and Pliers were the first to tour out the Latin market from corner to corner,” Chaka Demus added.

Pliers also stated that Jamaican artistes and producers should not shy away from producing reggaeton since the genre has deep roots in Jamaica.

THE STAR also spoke with Cleveland ‘Clevie’ Browne who sees himself as the creator of reggaeton. He too encourages Jamaicans to dive into the market since it’s their birthright.

“I saw a forum where a person from Latin America was trying to say he created reggaeton. But I have the tapes which proves we were first with that sound. I guess they changed the name from dancehall because they wanted to own the sound. But until they can present a recording before 1989, they have no talk over us,” he said. 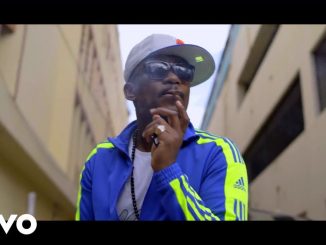 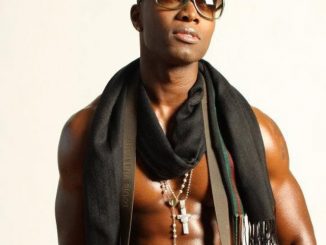 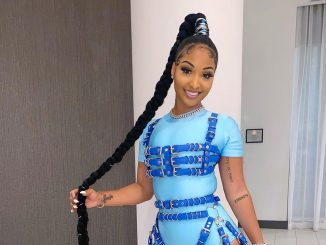