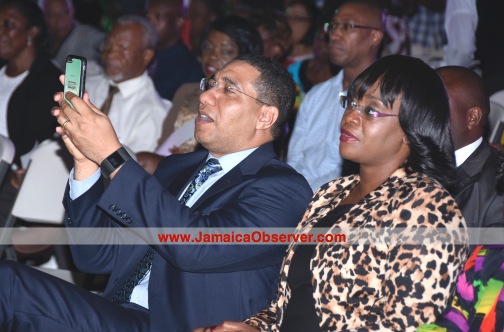 Members of the entertainment fraternity were among those who applauded the loudest on Wednesday night when Olivia “Babsy Grange — the minister with responsibility for that sector — announced the construction of the Jamaica Performing Arts Center as one of the legacy projects to mark Jamaica’s 55th anniversary of Independence.

The Jamaica 55 Orchestra, led by renowned musician and educator Ibo Cooper, and whose members were on the stand at the official launch of the Jamaica 55 celebrations at Jamaica House last Wednesday, cheered wildly as this project was announced.

Minister Grange noted that entertainment and culture, sports and gender affairs will be the major beneficiaries of such legacy projects, some of which will be completed within the next calendar year.

In addition to the performing arts center, for which the local entertainment fraternity has clamored for some time, a permanent home for the Jamaica Music Museum is also to be secured. During the period the Jamaica National Philharmonic Orchestra is to be established. Without elaborating, the minister also said cultural development programs are to be established in communities across the island — at least one in each parish.

The Jamaica 55 Prime Minister’s Award for Excellence will be also be conferred on deserving Jamaicans in a number of areas, including culture and entertainment.

Wednesday’s event was dotted with a number of performances by well-known entertainers, including gospel act Jermaine Edwards, Ken Boothe, Ernie Smith, and Toots and the Maytals. 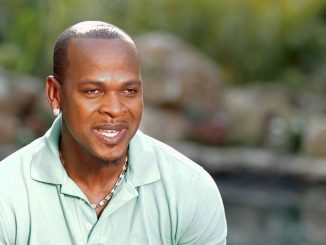 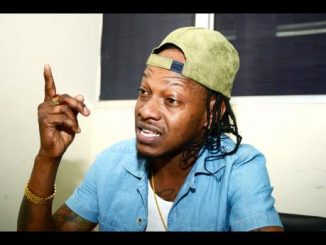 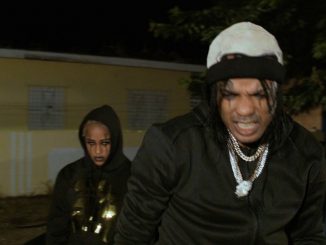