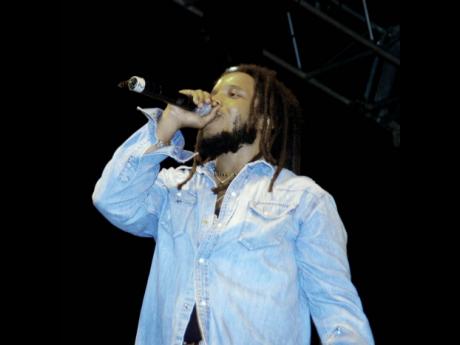 The Billboard Reggae Albums listing for the week of April 8, 2017, has 15 titles listed, which is standard. Of that number, two have made progress upwards – Fortunate Youth (Fortunate Youth) and Falling Into Place (Rebelution) – while nine have fallen. Those experiencing decline include, Queen Ifrica’s, Climb, which is the number 15 position.

This imbalance between the risers and fallers, is made possible by the number of new entries, as well as one returnee in Ziggy Marley (Ziggy Marley) at number 13 in its 38th week on the chart.

Topping the newcomers is, Sacred Sound, by Iya Terra, which has debuted at number one. After Fortunate Youth and Falling Into Place, it is the fallen from places four to six, with, Set in Stone (Stick Figure), Lost in Paradise (Common Kings) and Get Soca 2017 (Various Artistes) in that order.

The run of slipping albums resumes with, For the Lovers (Tenelle) at number nine, a dramatic fall from topping the chart last week. Stephen Marley’s Revelation Part II: The Fruit of Life, is 10th after slipping two places from last week. Stephen’s father, Bob, follows at number 11 with, The Legend Live: Santa Barbara County Bowl, November 25th, 1979. Twelfth is A Dollar Short and a Minute Late (Landon McNamara), which has slipped a place from last week.

After Ziggy Marley Live at Red Rocks (Rebelution) is at number 14, down two places from last week, with Ifrica’s, Climb, wrapping up the albums ranking. 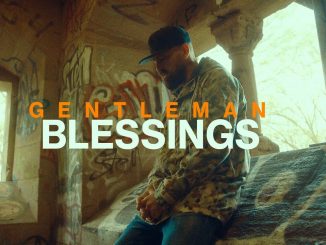 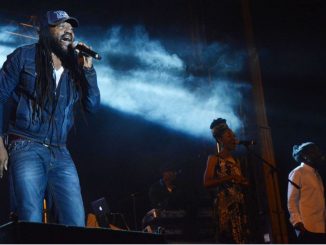 28th Rebel Salute Gearing Up For Another Staging 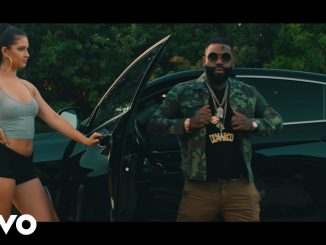