BEENIE Man’s song Romie is making waves 20 years after it was first released.It is sampled in the hit song, Good Life by American rapper G Eazy and singer Kehlani.

Good Life is from the soundtrack to Fate of The Furious, alternatively known as Fast & Furious 8, the eighth installment in the Fast And Furious franchise.

In an interview with Splash, Beenie Man spoke about the new life his music from the 1990s has got through sampling.

“Last year Drake sampled Tear Off Mi Garment in Controlla an’ den Big Sean also did a sample of one of my songs. Sampling basically has given me a platform where I can reintroduce myself to the music world,” he said.

Good Life entered the Billboard Hot 100 at number 76 this week. It is also on charts across Europe, as well as Australia and New Zealand.

As anticipation for the all-star film’s release on April 14 built, it debuted at number 10 on the Billboard 200 Albums chart. Romie is from Beenie Man’s seventh album Maestro and was featured on the popular Punanny Nowadays rhythm from Vibes House Productions (a subsidiary of Shocking Vibes Productions).

Patrick Roberts, head of Shocking Vibes Productions, is ecstatic the song is still recognised 20 years after its release.

“It’s always a great thing as a producer when your work is being sampled as long as you are given credit. At the end of the day it’s your body of work that lives on,” he said.

For the past two weekends it has topped the North American Box office and earned over US$196 million there. It has a worldwide gross of over US$914 million. 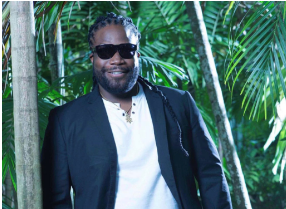 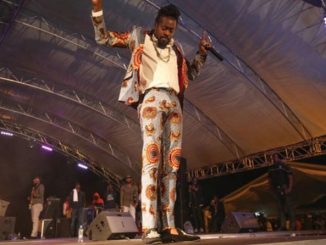 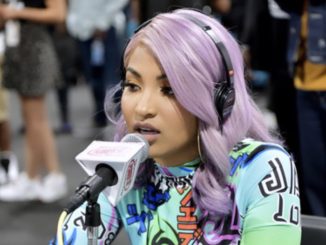