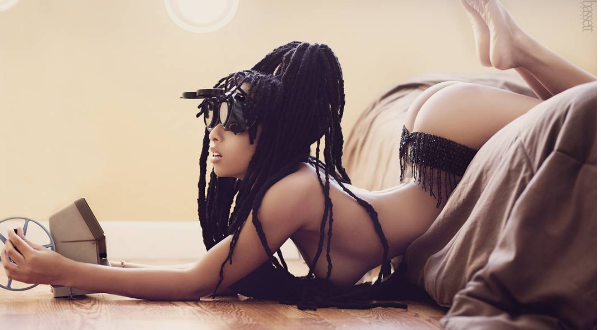 Vendetta ‘Boss’ Alkaline is facing legal action over the cover art for his new single ‘Nice & Easy’ that was released earlier this week.The cover art for the single uses a photograph of Jamaican-born, Miami-based model Nerissa Nefeteri. However, according to Nerissa and photographer Jason Bassett, they weren’t contacted by the ‘Champion Boy’ deejay’s team to use their content.

Bassett posted a lengthy message along with the picture on his Instagram page explaining that no one contacted him or went through the proper channel to request permission to use his work.

He says he is “seeking to be paid” for their hard work and that he chose to go public because private have not worked.

Bassett told The Tropixs that “Nerissa sent him the photo after she was tagged a crazy amount of times about an artist stealing our shot. This was shot by me in 2010 of her, and was never sought after for permission.”

“When I contacted Alkaline’s management, they keep asking for proof that I shot it, when proof is online even through a quick Google Search, through the models page, through the model release I provided and the high-resolution photos I only have.” He adds

“Then they proceed to tell me they can’t deal with me or settle because many people are claiming the photo. Admitting right there that they stole it and have no idea who owns it,” he said. 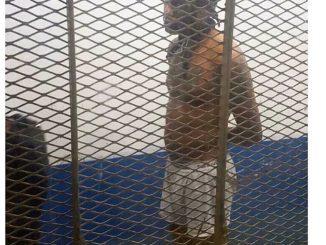 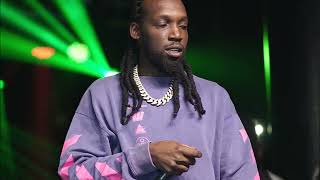 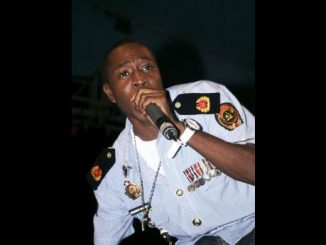