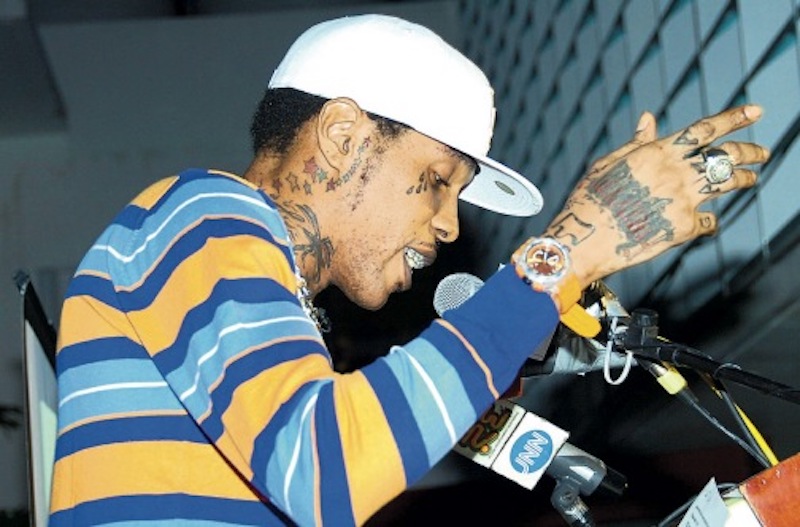 Vybz Kartel and his three co-convicts got some good news this week in their appeal, but this is only the start of a very long and costly process.

Legal sources in Jamaica told Dancehall Hip Hop that the appeal process could take as much as five years to make its way through the court system in Jamaica. “This is only the beginning but we can say that this is the most important ruling in an appeal, to be given the go-ahead to,” sources told us. “Given that it’s a high profile case it could be given more preference than regular cases so that may speed things up. But usually, appeal in Jamaica is lengthy and costly.”

Gaza fans may not want to get their hopes up too high because this appeal doesn’t automatically guarantee Vybz Kartel’s freedom. The fact that a judge gave the green light should serve as a moral booster to the dancehall star and his defense team since this usually means that the judge agrees that there are enough doubts with the trial to warrant a review. If he loses the appeal it means he will have to serve his life sentence.

Vybz Kartel, real name Adidja Palmer, Shawn “Storm” Campbell, Kahira Jones, and Andre St. John were all convicted in March 2014 of the murder of Clive “Lizard” Williams and were all sentenced to life imprisonment. Their eligibility for parole range from 25 to 35 years with the dancehall star getting the longest wait time.