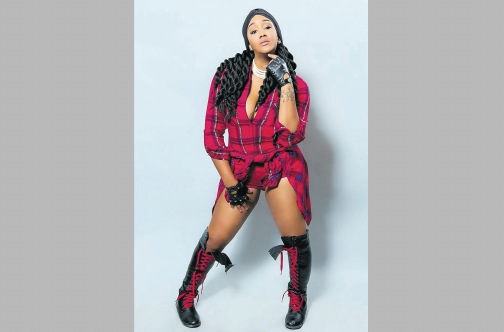 STILL on a musical high following her much-talked-about Ash Wednesday performance at the Rainforest Seafood Festival in Montego Bay, Tifa is gearing up for this week’s staging of the annual BritJam party series.

BritJam is scheduled for March 8 to 14 in Montego Bay, St James.

She is promising fans a memorable set.

“Rainforest Seafood Festival was awesome! Epic performance. Some said it was the best they’ve ever seen me perform,” said Tifa.

Her 30-minute set included well known favorites including God Soon Come, which speaks about the issue of child molestation, abuse, injustices and the spiraling crime rate. 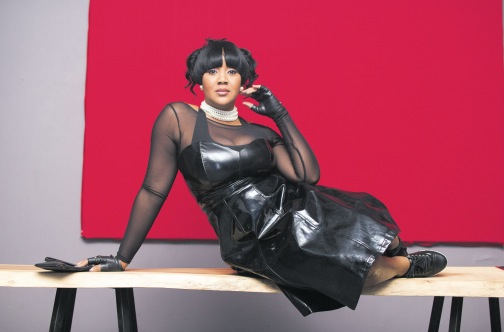 Aside from her BritJam assignment, she is preparing for a tour of the US which kicks off in April. Stops on the tour include New York, Atlanta and Jacksonville, Florida.