Sean Paul teams up with Migos for a single titled “body” which is expected to drop later this week.Veteran producer Don Corleone made the announcement on Monday on Instagram when he posted the artwork for the single.

According to Dancehall HipHop the single is already mix and mastered and could be here as early as this week.

“Single already recorded and mastered so it’s all about putting it out there now which could be sometime this week,” sources told DHH. “This will be a hit for the summer no doubt another Billboard track.”

The single is expected to appear on Sean Paul’s upcoming album due sometime this year.

Sean Paul is currently enjoying success with a top 10 single on the Hot 100 chart “Rockabye” with Clean Bandit and British singer Anne Marie.

Source: Sean Paul Teams Up With Migos To Drop New Music This Week | 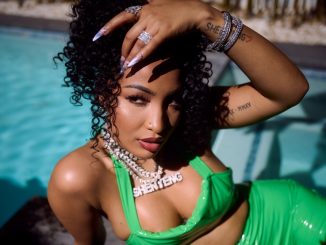 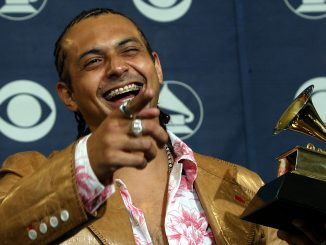 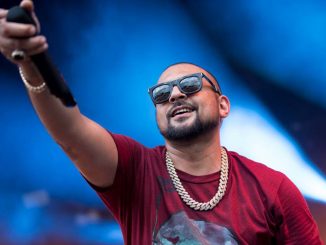