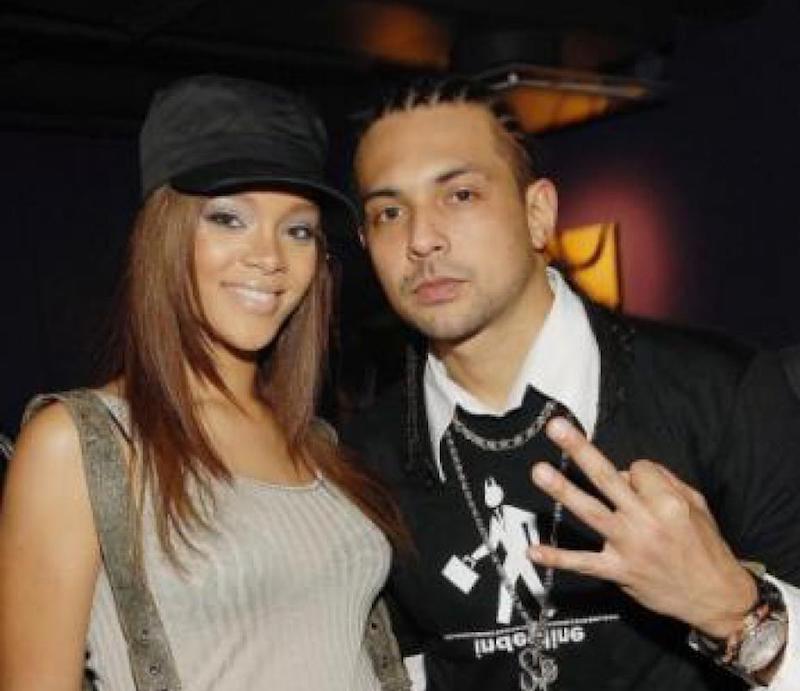 Sean Paul has done some big songs with female artists in the past and he should continue recording with the ladies.

On of the biggest tracks of his career was with Rihanna, who he recalled flying to Jamaica to record the song. The trip turns out to be worth it for her because she had so much fun that she didn’t even want to go in the studio. Back in December, Sean Paul did an interview with Nick Grimshaw on his BBC Radio 1 Breakfast Show where he opened up about working with the Bajan pop beauty.

“She came to Kingston and we took her on jet skis, we took her to the clubs, and then she came reluctantly to the studio because she was just having so much fun exploring,” SP said. The dancehall legend recalled this as a memorable collaboration because he is the one who usually traveled overseas to collaborate with other artists. Back in 2003, he collaborated with Beyonce on their mega hit single “Baby Boy” where he traveled to Miami to meet up with her and lay down the track.

“I’ve flown to loads of other places, but none of them actually came to Jamaica,” Sean Paul told Nick Grimshaw. “Me and Rihanna just kept seeing each other when touring and stuff and she was a young Caribbean artist from Barbados and she said to me a lot of her generation in Barbados look up to Jamaica and Jamaican artists and she just wanted to come for a long time..”

Sean Paul and Rihanna recorded “Break It Off” in 2006 and that single went on to became a huge hit peaking at No. 9 on the Billboard Hot 100 chart and climb all the way to No. 6 on the Mainstream Top 40. Last year Sean Paul scored a Hot 100 No. 1 with a collaboration with Sia “Cheap Thrills.”

Source: Sean Paul Recalls Rihanna Visiting Jamaica For “Break It Off” And Didn’t Want To Leave