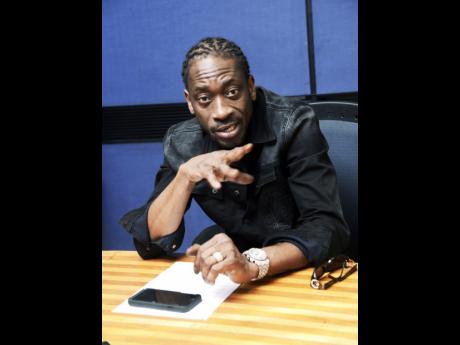 Dancehall artiste Bounty Killer, says he would have given Lee Scratch Perry his Grammy if he had been given the award ahead of the musical genius back in 2003.

Bounty Killer’s The Mystery, was nominated alongside Perry’s Jamaica E T, Capleton’s Still Blazin’, Freddie McGregor’s Anything For You, and Alpha Blondy’s Merci, for the Best Reggae Album in 2003.

A year earlier, the ‘warlord’ won the Grammy alongside No Doubt, for Best Pop Vocal Performance by a duo or group. 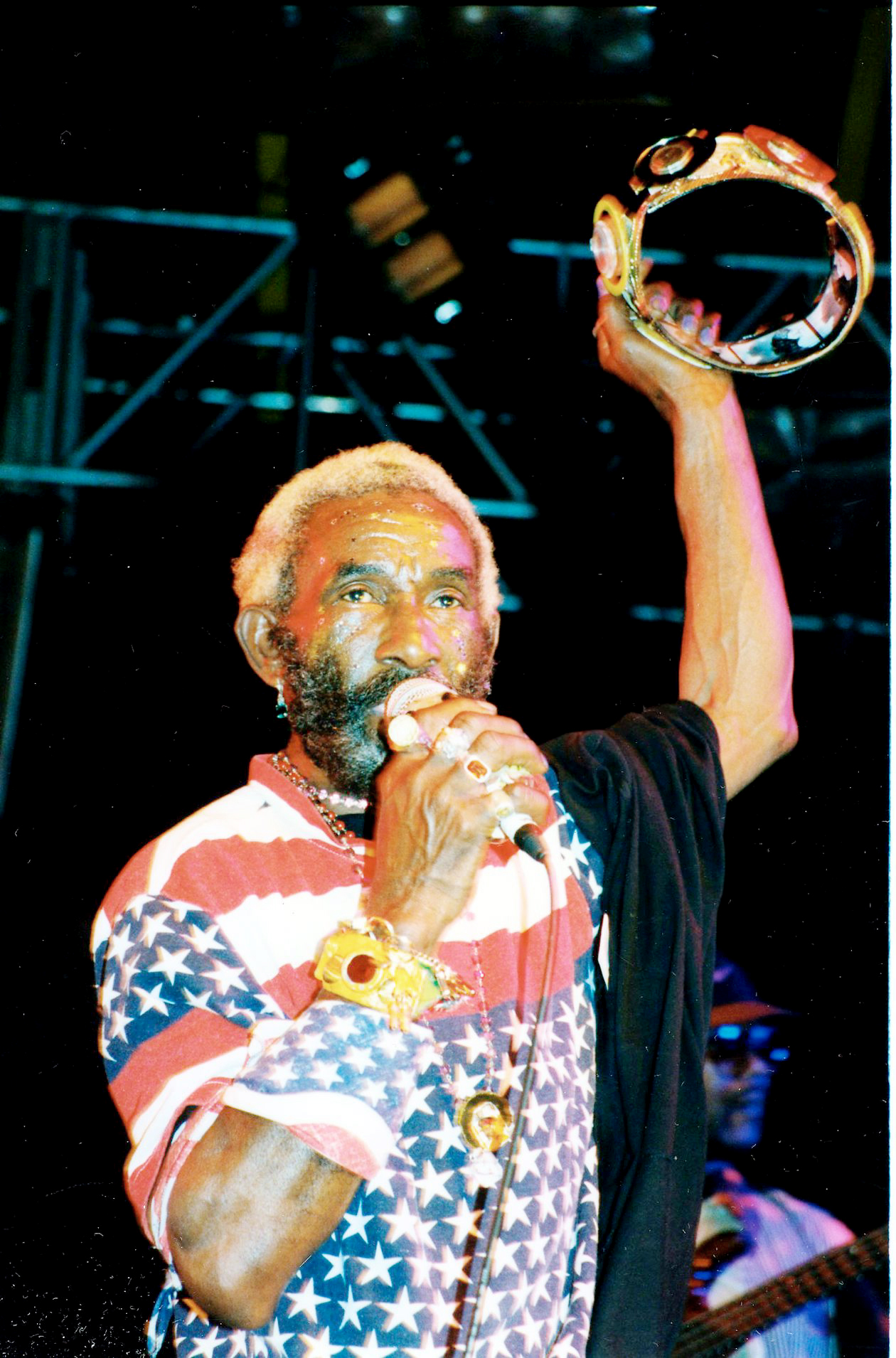 Fast-forward a decade and a half and Bounty Killer is convinced that the right decision was made.

“You can’t give me no Grammy over Lee Scratch Perry, it would have been so wrong. Bounty Killer is a baby legend compared to Lee Scratch Perry. Him fi get him Grammy 20 years ago. How dem wait suh long? And then mi fi guh tek it? No, I can’t do that, plus, I won with No Doubt, so it would have been two, so no, I couldn’t take it. The Grammy is a good thing, but it’s not my audience vote for it,” said Bounty Killer, who was also featured on Junior Gong’s Grammy-winning album, Welcome To Jamrock.

Meanwhile, Bounty, despite having two Grammy awards under his belt, told The Gleaner that he does not get carried away by those accomplishments.

“My Grammy is not an individual Grammy, it’s a partner Grammy but it’s still a Grammy,” he said.

“But I wouldn’t really walk and boast that I am a Grammy artiste, but I have done Grammy work”.

“My real Grammy is the people, because I don’t want to win a Grammy 10 years ago and don’t have an audience today. So if I have an audience every day, that is my Grammy, because a lot of Grammy artistes, nobody nuh memba dem today. People might memba the Grammy more dan dem. So to bond with the people, I think that is a bigger award than to win a Grammy for one year. All of my fans from 1993 are still my fans,” he said.

Source: I Would Have Given Lee Scratch My Grammy – Bounty Killer | Entertainment | Jamaica Gleaner 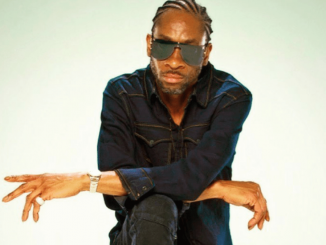 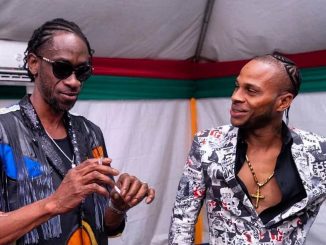 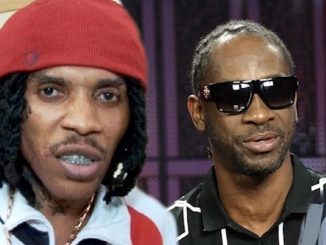