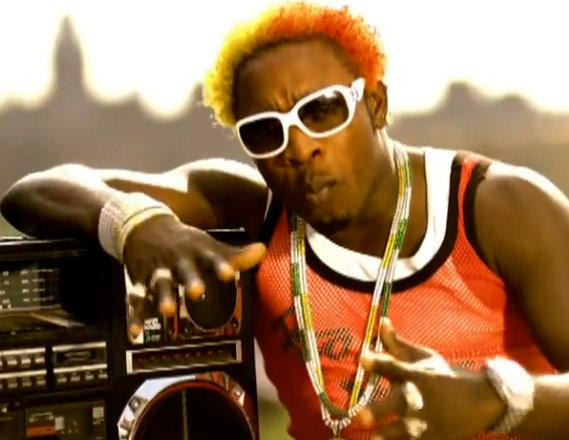 After a decade, Elephant Man is back on the Billboard chart with another hit song.

The dancehall star’s collaborative single “Hips Sing” with house music DJ/producer DJ Sultan has debuted at number 47 on the Billboard Dance Club Songs chart last week. The last time that Elephant Man was visible on Billboard was back in 2007 when his collaborative single “Whine Up” with Kat Deluna peaked at No. 29 on the Hot 100 chart. That single has since been certified gold in the U.S.

In 2004 Elephant Man scored a number one hit on the dance charts with “All Nite (Don’t Stop)” with Janet Jackson. In 2003, Ele scored a Hot 100 single with his solo effort “Pon De River, Pon De Bank” which peaked at 86. That same year his song “Jook Gal (Wine Wine)” with Kiprich peaked at 57.

Source: Elephant Man is Back On Billboard With “Hips Sing” 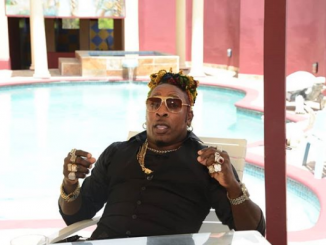 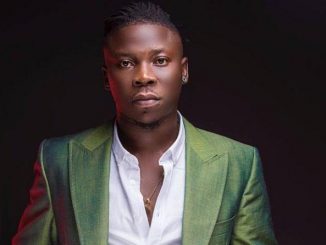 Stonebwoy To Collaborate With Elephant Man 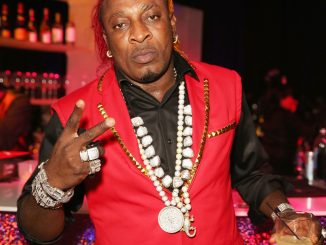