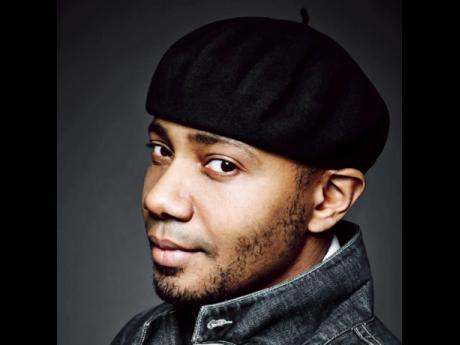 Overseas-based DJ Spooky is excited about his addition to the Fame FM family and has his eyes set on delivering first world mixing to Jamaican radio.

According to the DJ, born Paul Miller, he knows how to rock a Jamaican audience.

“I am an honorary Jamaican. My mom was Jamaican and she worked at The Gleaner. So, I basically came to Jamaica every summer and I have been in this business for awhile,” he said.

The DJ has dabbled in music production, and he believes this ability gives him an edge.

DJ Spooky is also the executive editor of ORIGIN Magazine, and is a composer, multimedia artiste, editor and author. His DJ MIXER iPad app has seen more than 12 million downloads in the last year.

Miller’s deep interest in reggae and dub has resulted in a series of compilations, remixes and collections of material from the vaults of legendary Jamaican label, Trojan Records. Some of his successful releases include Optometry (2002), a jazz project featuring some of the best players in the downtown NYC jazz scene, and Dubtometry (2003) featuring Lee ‘Scratch’ Perry and Mad Professor.