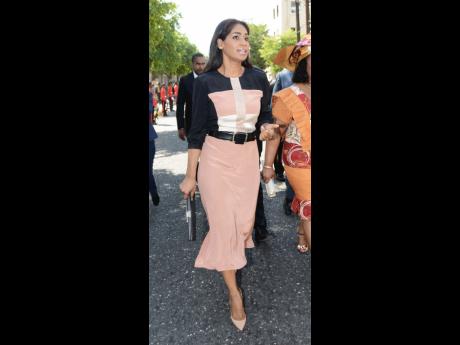 Hanna has been vocal on the negative messages that at times emanate from the dancehall genre.

She even called for a discussion on whether songs by the incarcerated entertainer Vybz Kartel should be banned from the local airwaves.

Rush challenged Hanna to do some literal research into dancehall’s culture instead of relying on social media.

Rush plays on radio, and Kartel is currently under the watchful eye of critics who claim that he is recording behind bars.

Rush, who deejays under the alias Yrush, believes critics should leave the self-proclaimed ‘world boss’ alone. 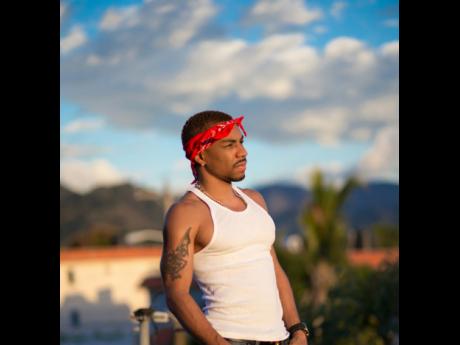 “The people pick who they want to hear, not us as DJs. The people want to hear Gaza. Politicians should go fix the economy and stop trying to be DJs and distracting people from the fact that they aren’t doing their jobs properly,” he continued.

Rush also wants persons like veteran journalist Ian Boyne to discontinue blaming the music for the rise in criminal activities.

“Does the Terminator or Rambo (movies) cause crime? People watch or listen to what they want because of the mood they are in and what they are living. If someone is heartbroken they listen to sad songs. Do sad songs break people’s hearts?” he questioned.

As for his single, Rush said he has long been an associate of Kartel, having booked him for a show in St Elizabeth in 2000.

As for the career change, Rush said “growth exists outside your comfort zone”.

“I was tired of trying to get artistes to voice on my beats, and got vex one day and said I going just voice myself. When I did, I sent it to RDX and Master Lee expecting them to laugh at me … they didn’t,” he said.

As for critics who might encourage him to ‘stay in his lane’ around a sound system turntable, Rush said “fans should support whatever they feel, if a me a me”. 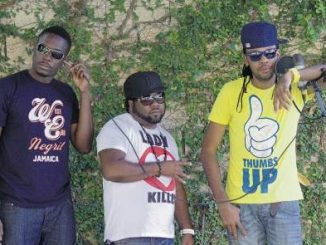 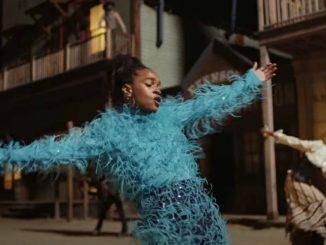 Koffee Releases Video To ‘The Harder They Fall’, And Captured The Essence Of The Movie Through Her Visual

Gibbons Recovering From Gunshot… Shot In Back While Walking In Portmore