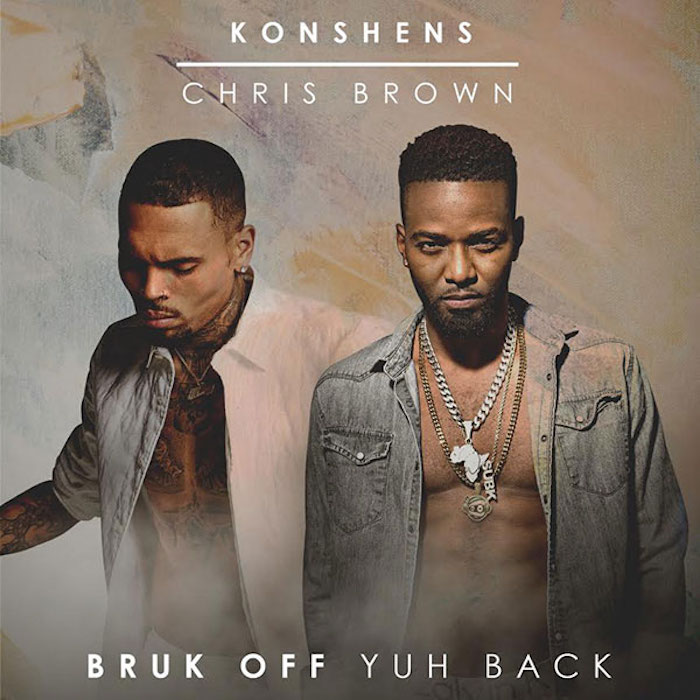 Chris Brown jumps on the remix for Konshens dancehall banger “Bruk Off Yuh Back.”

Breezy channels his Jamaican accent on the single singing about getting down with the ladies. The R&B singer has indicated that he was a fan of the single since its release last year. The official video for the original version was released in April last year and has since rocked up close to 50 million views on YouTube.

“Bruk off yuh back / I love it when you watch your back / Show me that you care when you throw that asss,” Chris Brown sings. Konshens did keep his authenticity on the remix which will make good for its longevity in parties worldwide. The track came just in time for Chris Brown’s “Party Tour” tour with 50 Cent and his upcoming new single “Privacy” which will be released later this week and featured on his upcoming album Heartbreak on a Full Moon. Brown also returned to his Drai’s residency last weekend putting on a show for his fans. His “Party Tour” gets underway on March 31st.

“Bruk Off Yuh Back (Remix)” will be a sure hit for the summer. The original was already a huge hit and this will only serve to boost the single and give Konshens more international appeal. The single is currently available on iTunes. 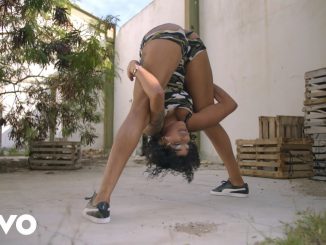 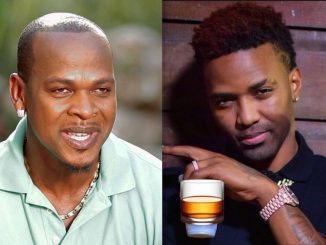