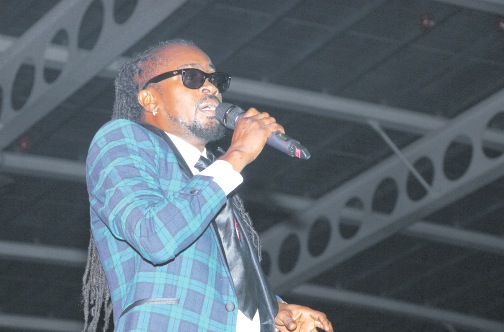 Self-proclaimed king of the dancehall Beenie Man is being billed as the headliner for a one-day celebration of Caribbean culture in Abu Dhabi, the capital of the United Arab Emirates.

The Jamaican deejay is set to perform at the second annual Caribfest, an 11-hour outdoor event taking place at Yas Beach on March 31.

The festival is being organised by Core ME — the promoters also behind the Reggae BeachFest parties, which recently celebrated five years in Dubai with a set from Ky-Mani Marley.

according to media reports, in addition to the music, patrons will be treated to the food of the Caribbean with a number of food trucks and a carnival atmosphere.

It was also highlighted that over the years Beenie Man has been impressive, with a commanding stage presence during performances in that market.Beenie Man is reported to have told fans: “Get ready to party, UAE. I can’t wait to perform in Abu Dhabi and share with you all my love for dancehall music. Just like the title of my album, Unstoppable, I will keep making music to celebrate my heritage.” 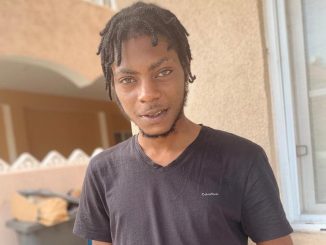 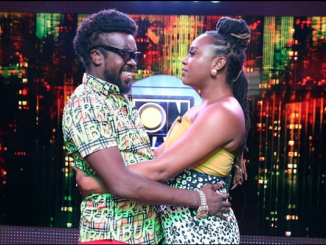 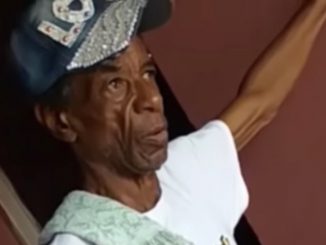