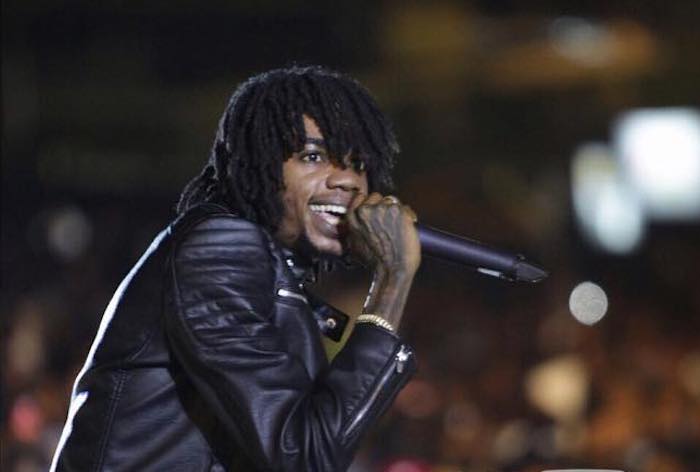 Alkaline pulls out all the stop to ensure New Rules was a success and he didn’t disappoint.

The Vendetta clan leader pulls a massive crowd to the National Stadium Car Park in St Andrew on Saturday for his first live performance on Jamaican soil in three years. Alkaline performed a well received set signalling his huge popularity in the local dancehall scene. But he can’t take all the credit for the show’s success since the promoters did a great job in putting together a complete package for the thousands of fans who turned out to the venue.

Other artists who performed on Saturday night all delivered well received sets. Some fans may argue that Mavado might have had the best night with a powerhouse set and even took the stage with his “Farewell” collaborator to perform that single. Jahmiel, Shaggy, Tarrus Riley and I-Octane were all in fine form. Every artist came prepared to deliver and they all delivered, and the show was a great experience for patrons. 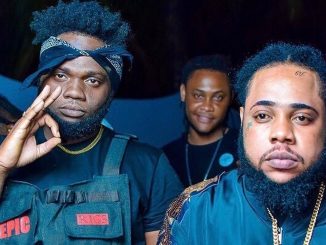 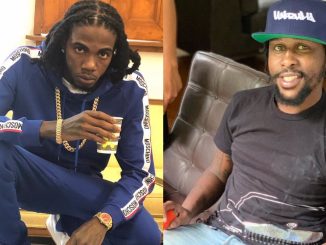 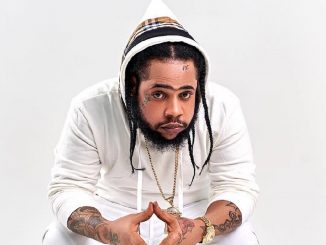