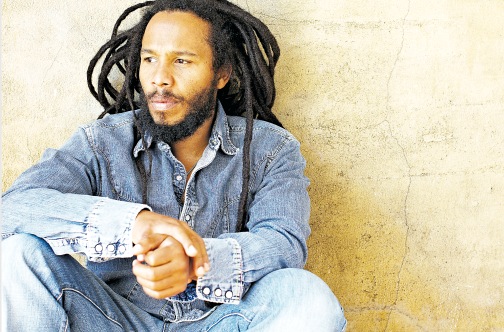 Marley, 48, is the eldest son of reggae legend Bob Marley and Rita Marley. He got the nod over California band Rebelution ( Falling Into Place), Hawaiian singer J Boog ( Rose Petals), and American band SOJA ( Live in Virginia), as well as fellow Jamaicans Sly and Robbie ( Reggae For Her — Sly and Robbie Presents Devin Di Dakta and JL) and Raging Fyah ( Everlasting). 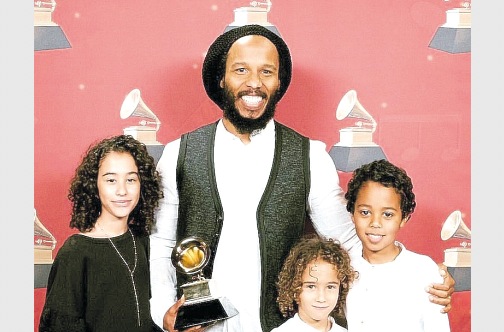 Marley was elated with his latest triumph.

“Give thanks to the @RecordingAcad for the honor, my family, and all the artists keeping #reggae alive and well. LOVE #GRAMMYs #ziggymarley,” he tweeted, shortly after the win.

Marley now has a total of seven Grammy Awards for Best Reggae Album. He won three with sibling group Melody Makers which comprised sisters Cedella and Sharon, and brother Stephen and one for Best Children’s Album in 2010.

Released last May on the Tuff Gong Worldwide label, Ziggy Marley debuted at number 99 on the Billboard 200. According to Neilsen SoundScan, it has so far sold 13,077 copies.

Falling Into Place was the best-selling reggae album of 2016 with figures of over 30,000. It consistently topped the Billboard Reggae Album Chart.