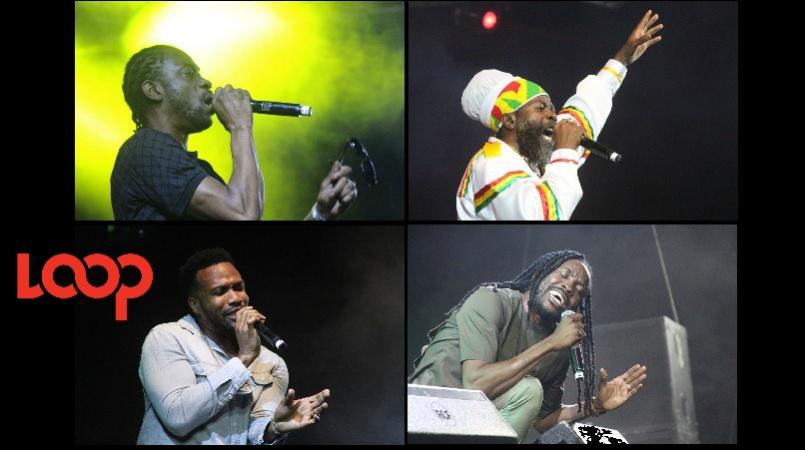 A number of artistes at Saturday night’s Trench Town Rock free concert at the Boys’ Town Community Centre, condemned the violence against women and children that has plagued the island in recent months.

The concert was held in honour of reggae legend Bob Marley, who spent most of his life in Trench Town, the community which is credited with the birth of the genre.

Marley was known to speak bluntly about national and social issues, which were the mainstay of most of his songs, and the performers on Saturday night never ducked from expressing their views.

The most vocal of the artistes was the ‘warlord’ Bounty Killer. However, Chris Martin, Agent Sasco, Nesbeth and Capleton also lashed out at the disturbing trend that has seen a number of Jamaican women and children suffer brutal deaths. Among the recent victims are Shineka Gray, a 15-year-old Green Pond High student who was found in bushes stabbed to death; and Nile Brown, a 23-year-old  employee of Burger King Cross Roads whose decomposing body was found stuffed face down in a barrel.

Bounty Killer stopped his performance many times to address the problem; he kept on asking, “what is happening?” He implored the men, “if a gal waan leave, mek she gwaan,” and at another time he commented, “a mi mother alone could a left mi and mi mad,” before he sang his 1990s classic, Worthless Bwoy.

During one of his rants, Killer expressed the view that Jamaica is becoming demonic and, in another, he stated that, the authorities must also “fight the influence weh breed the crime”.

The fireman, Capleton, was another artiste that was quite vocal. He expressed the belief that: “too much people a dead in a Jamaica”. Another time, he berated the men for killing “too much likkle girl”.

Nesbeth, a product of Trench Town, constantly dialogued with the audience while asking them, “who sick and tired of the senseless killings?” At one stage, after asking the question, he did Guns Out.

Sasco dealt directly with the men killing their lovers. He told them that they must allow the women to leave if they want, after which he did Anywhere We Go.

Martin expressed his love for females while asking the men not to kill the opposite sex, after which he did his song dedicated to his mother, Mama.