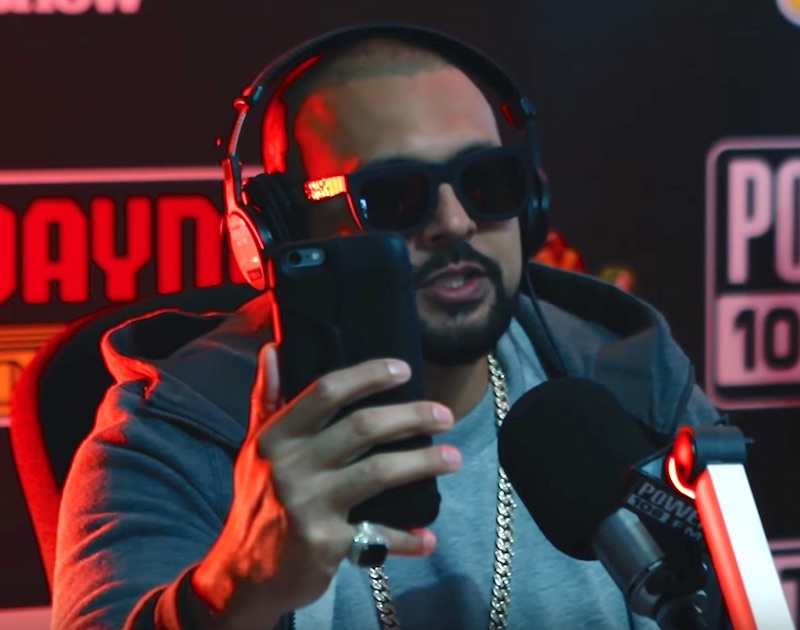 Even if your not a big fan of Sean Paul, you have to admit that his flavor of dancehall has always resonate internationally and he is good it. Perhaps Drizzy and Dutty Paul should just drop a remix for “Controlla” or just make a completely new collaboration, it would certainly be a hit.

It was just last year that Sean Paul was very critical of Drake, saying that the Toronto rapper does not understand dancehall and even worst he is not the best rapper. The 6 God had two of the biggest singles on the planet last year “One Dance” and “Work” with Rihanna, which were two dancehall singles. These tracks were certainly not the hardcore dancehall tracks from out of Jamaica, but they were very much dancehall hits that packed a lot of punches in any club or dancehall sessions.

Seems SP might have a change of heart about Drake since making that statement. He did also received some backlash, especially from Drizzy’s Unruly friend Popcaan. Sean Paul was on the Breakfast Bars on Power 106 in Los Angeles yesterday when he freestyle over the “Controlla” beat.