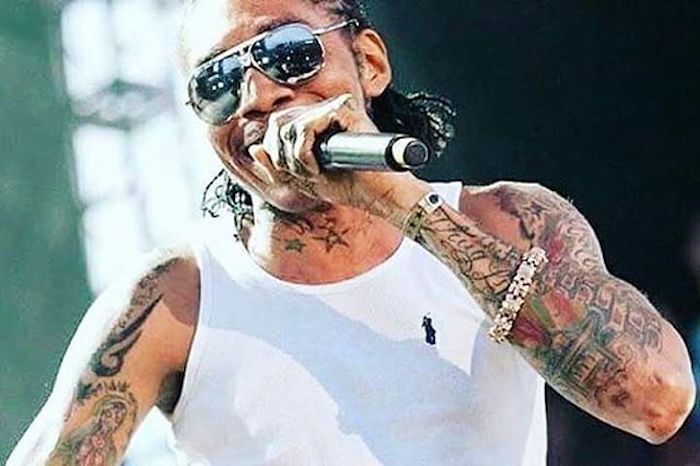 The incarcerated dancehall deejay was the second most nominated artists at this year’s YVA after having a big year last year despite being behind bars for over five years. Kartel won the awards for Favorite Dancehall Artiste, Favorite Local Chart Topping Song, Hottest Summer Song, Favorite Music Collaboration for “Loodi” featuring Shenseea, and Favorite Local Male Artiste.

His arch rival Alkaline was also nominated in these categories and despite getting more nods than Vybz Kartel, the Vendetta deejay only walked away with three awards. The YVA saw a huge turnout this year and some well received performance from the likes of Shenseea, Romain Virgo, among others. The “Loodi” deejay also took home three awards including Breaking Artist. The awards show also celebrate its 10-year anniversary this year after being launched in 2008 to give recognition to local talents.

Vybz Kartel is currently serving a life sentence for a 2014 murder conviction. He has been behind bars since October 2011 and is appealing to conviction. Despite being in prison, the “Dancehall Hero” deejay manages to stay relevant on the airwaves with a consistent supply of new music.