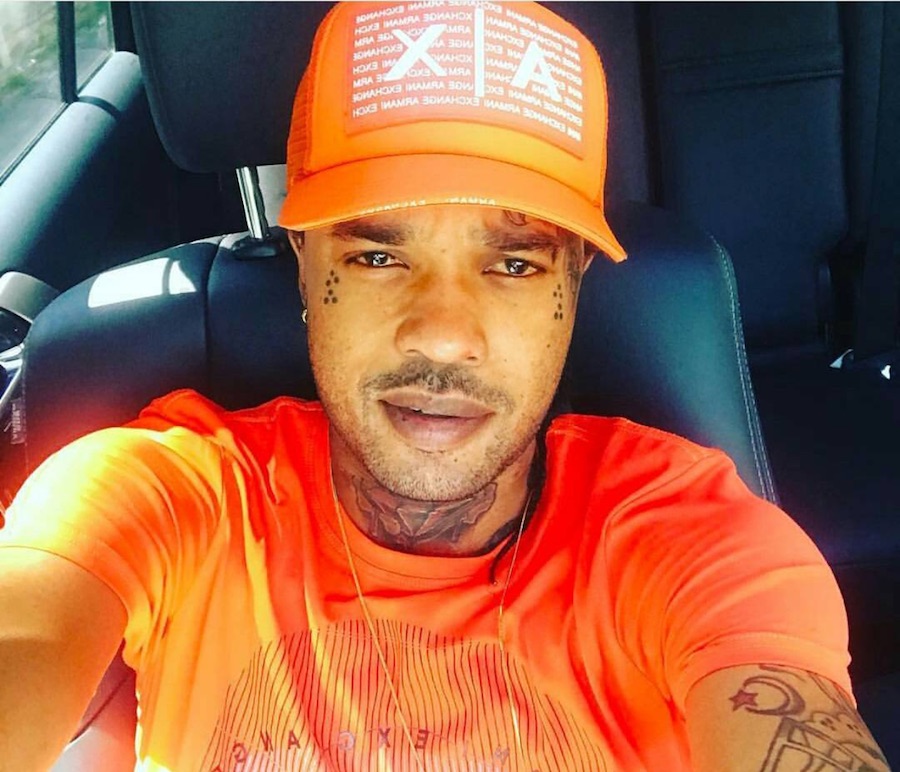 Tommy Lee Sparta ongoing lottery scam case has been postponed once again and a stop order against the deejay was lifted.

The dancehall deejay, whose real name is Leroy Russell, returned to court on Monday where High Court judge Justice Vivienne Harris pushed back the case to July 10. The judge also temporarily lifted a stop order that was preventing the deejay from getting a passport. The suspension runs through March 13, but the deejay has until March 3 to apply for his passport which should be turned over to the court by March 10th.

The judge lifted the order after Tommy Lee’s attorney Ernest Smith filed a motion telling the court that the dancehall deejay has an upcoming European tour. Immigration officials previously denied his request for a Jamaican passport telling him that he will require a court order.

Tommy Lee Sparta was charged in 2014 with possession of identity information under the Law Reform Fraudulent Transaction Special Provisions Act. He has maintained his innocence.