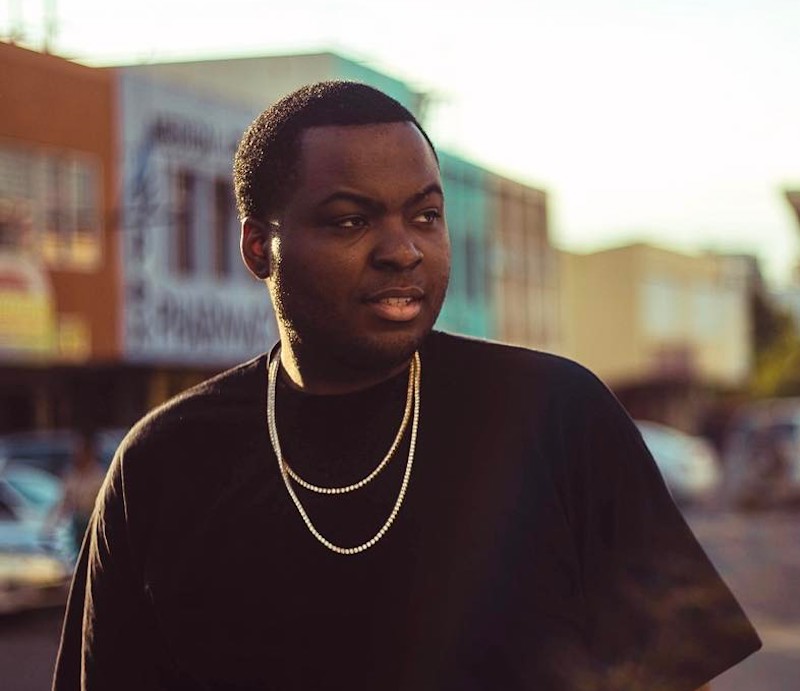 Sean Kingston is not saying Gaza, he is also a huge fan of Vybz Kartel and even visited the dancehall deejay in prison.

Kingston and the Worl’Boss has a hot new single out title “Chance” that has been doing very well on dancehall airwaves since its release earlier this week. Sources inside the Gaza told Dancehall HipHop that the reggae pop singer went and visited Kartel at the Tower Street prison on Wednesday and the two had a great conversation.

“Sean Kingston is a good youth, very humble and positive,” reps for Kartel’s camp told us. “They sit down and chopped things about about how well the new collaboration doing and talk about collaborating some more. They also spoke about the upcoming appeal and Kingston told him that he has his full support in sorting out the case.”

On Wednesday, Sean Kingston traveled to Kartel’s home town in Portmore and shoot the music video for the single “Chance.” Later that night the singer hit up Magnum Wednesdayz where he took a spin off the DJ table and played Vybz Kartel’s recent Alkaline diss track “Closed Casket.” Sean and the Vendetta head previously collaborated on “Ride On Me (Remix).”