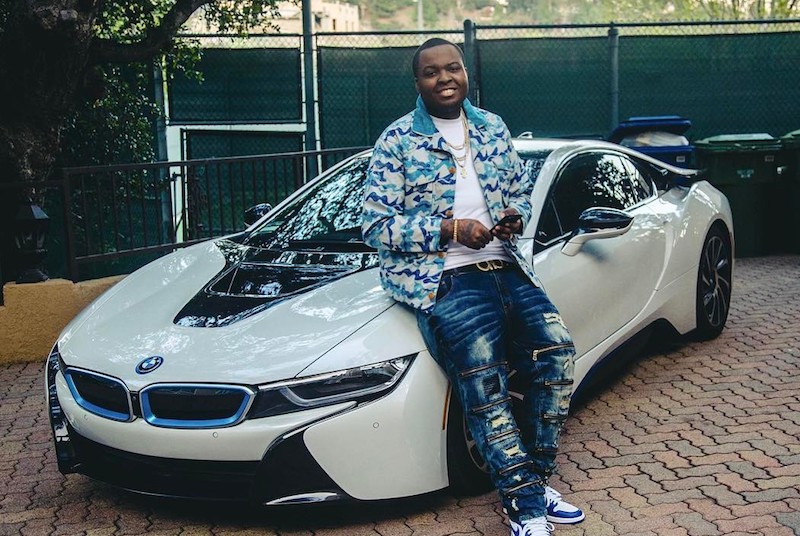 Sean Kingston is finally admitting that Migos did, in fact, jumped him along with roughly nine guys outside a Las Vegas mall on Tuesday.

Dancehall HipHop broke the news on Tuesday night that Migos trio of Quavo, Offset, and Takeoff beat up Sean Kingston at the Agenda Trade Show in Vegas over a feud involving Soulja Boy. Yesterday the reggae pop singer posted a video on Instagram denying the beat down, but in an interview with 8 News Now, he admitted that the Atlanta rap group and some other guys jumped him.

“It was a jump, but it wasn’t a JUMP,” he said. Kingston says that he and Migos didn’t have any prior issues and that he went to talk with them with that in mind after the group FaceTime him saying that they want to talk.

As for what really started the beef, Sean Kingston is saying that he is clueless just like the rest of us. So Migos we want to hear your side of the story. The singer says that he is hearing stories about Soulja Boy being at his house and him saying something in a video that they didn’t like. Sources told us that the fight really stemmed from Migos’ beef with Soulja Boy who is close friends with Kingston.

Perhaps The Game, Soulja Boy, or Migos themselves can shed some light on why they jumped Sean Kingston. Somehow this feud is not over and someone could get hurt.