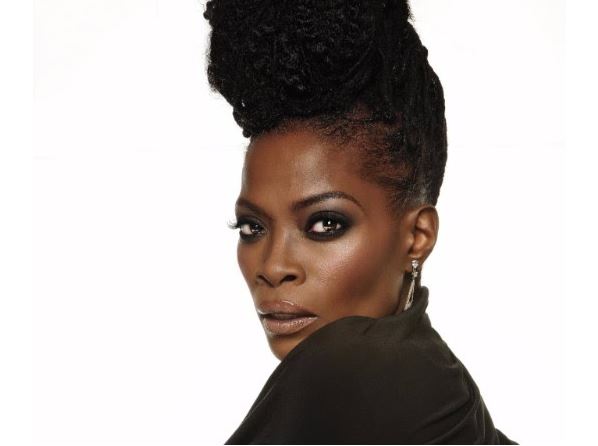 After an exciting and highly anticipated Billboard worldwide premiere of their hit single ‘Reggae Night’, the Grammy winning Royal Family of Reggae is embarking on a world tour to the delight of fans near and far!Renowned for their riveting live performances, the siblings are looking forward to not only engage fans and music lovers to beloved classics but also to new music from their upcoming Spring 2017 album such as “Selah”, and “Reggae Night”. Unfortunately, the family’s beloved sister Una Morgan, will not attend the April 13th, Uganda show per medical order. As previously announced last year, the accomplished daughter of veteran Reggae crooner Denroy Morgan was hospitalized due to health issues but has since then been on the healthy road to recovery.

Excited about the new album, and on a strong journey to renewed health, Una is humbled by the outpouring of love and support from both the media and fans alike. As the motherland holds a special place in her heart, Una wanted to deliver a message to her Ugandan fans. “Uganda, I just wanted you all to hear from me personally, I just came back from my check up at the doctor and I was informed that I can not fly over a certain amount of hours. So I wanted to take the time to tell you that I will not be able to make it due to the distance and travel hours, but I look forward to seeing you all in the near future. Though i will not be there physically, i will be there in spirit and my brothers are going to represent and give you one of the best shows that you have ever seen. Thank you for your love and support in this time of healing for me. I will see you soon, Love you!”With a career spanning 20+ years, a Deluxe Edition release of 2016’s GRAMMY Award winning Strictly Roots, a world tour, and now their second single off their upcoming album, Morgan Heritage aims to build an even greater legacy in 2017.