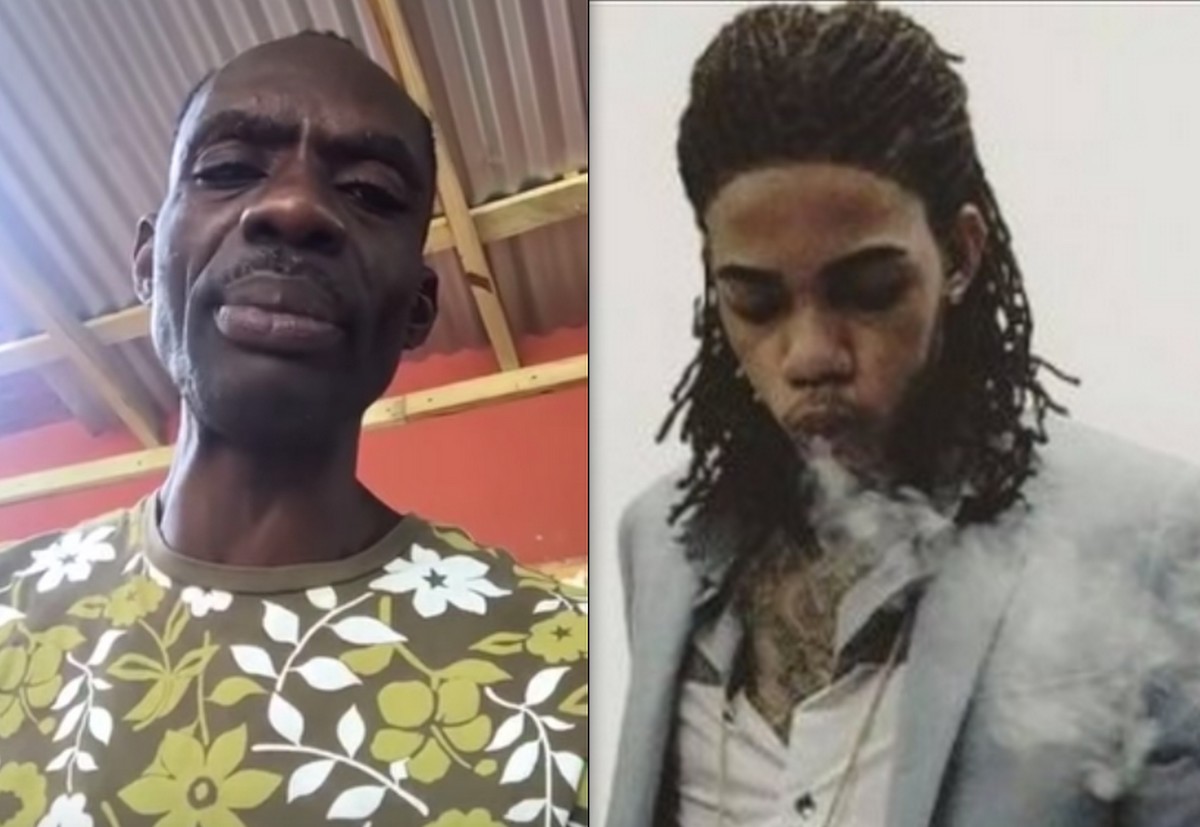 “No more deejays don’t have no right to be charged for any form of murder,” Ninja Man said. “I also have a problem with those artists getting involved in crime and violence. Because first thing you don’t have any rights to be in this something.”

Ninja Man also listed out a long list of previously dancehall artists including himself, Super Cat, and Josey Wales who got caught up in crime during their careers. Ninja himself is dealing with some legal troubles of his own with a pending murder case. He is currently free on bail while he awaits the start of his murder trial which also involves his son.

Vybz Kartel is another big name dancehall artists who got caught up in some serious legal troubles. He is currently serving a life sentenced for a murder charge but is appealing the 2014 conviction. Perhaps this is Ninja Man’s way of telling younger dancehall acts to steer clear of any form of criminal activities. Do you think cops are unfairly targeting dancehall artists?