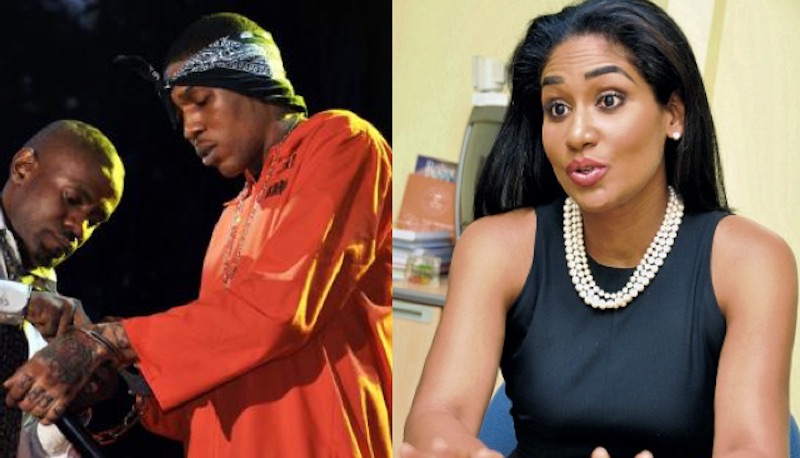 Lisa Hanna stands firm with his statement that Vybz Kartel music should be banned from the airwaves.

The former Miss World turn politician received some heavy backlash from dancehall fans last week an even some death threats after making a statement calling for radio stations to ban Vybz Kartel and other convicted felons. Cops are currently investigating the death threats the MP has received but so far no arrest has been made. Even Prime Minister Andrew Holness has weighed in on the issue objecting any form of censorship of the music.

Speaking with the Observer, Lisa Hanna says that the comments made on her social media page since making the statement reinforces her point of view about violence and vulgarity in dancehall. “The disgusting comments on my social media pages exposed the dark and vitriolic underbelly of this new normal and justified the point I was making,” she said.

“I pray that all Jamaicans who value common decency will find the courage to push back against this new normal and defend Jamaica’s true culture,” she added. “If we lose this battle, however unpopular the battle or its choosing may be, we will have lost Jamaica.”

While we disagrees with Lisa Hanna calls for banning dancehall artists irregardless of them having a criminal record, we have to agree with her that this debate can be done in a more civilized way. Death threats and name calling her is certainly not the way to voice your concerns.