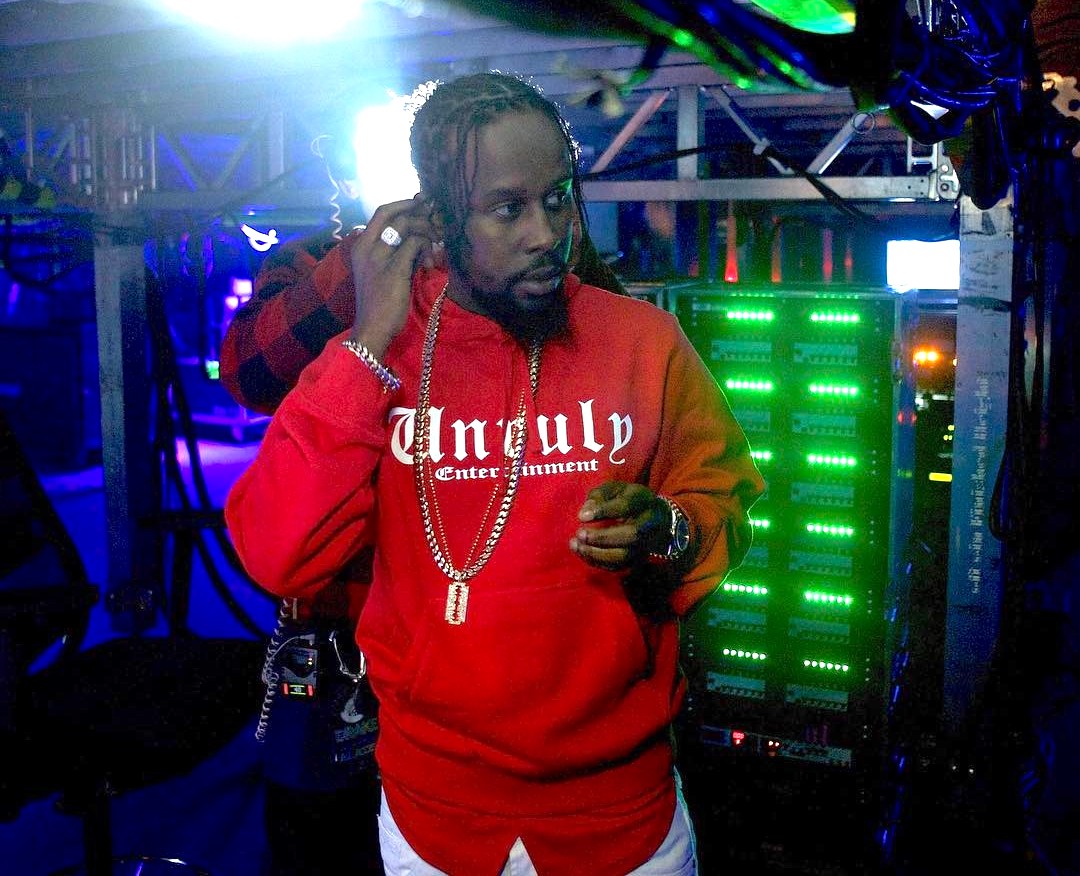 Drake brought out his unruly friend from yard Popcaan at his Amsterdam “Boy Meets World” Tour on Sunday night.

The Hotskull deejay made a surprised appearances on Drake’s final performance in Amsterdam performing his hit singles “Ravin,” “Party Shot,” and “Only Man She Want.” Some sixteen thousand fans crammed inside the Ziggo Dome to see Drake and his guests in action. Drizzy also posted a photo of Popcaan on his Instagram after the show. The two later hit up a local club in the Dutch capital for the after party.

This marks the first appearance on the “Boy Meets World” tour for Popcaan. Last year he made a surprised appearance on the Summer Sixteen tour in Toronto during OVO Fest. Drake is expected to release his new album More Life this weekend after weeks of delays. The project will see guest appearances from Giggs, The Weeknd, 21 Savage, Jennifer Lopez, and possibly Rihanna.