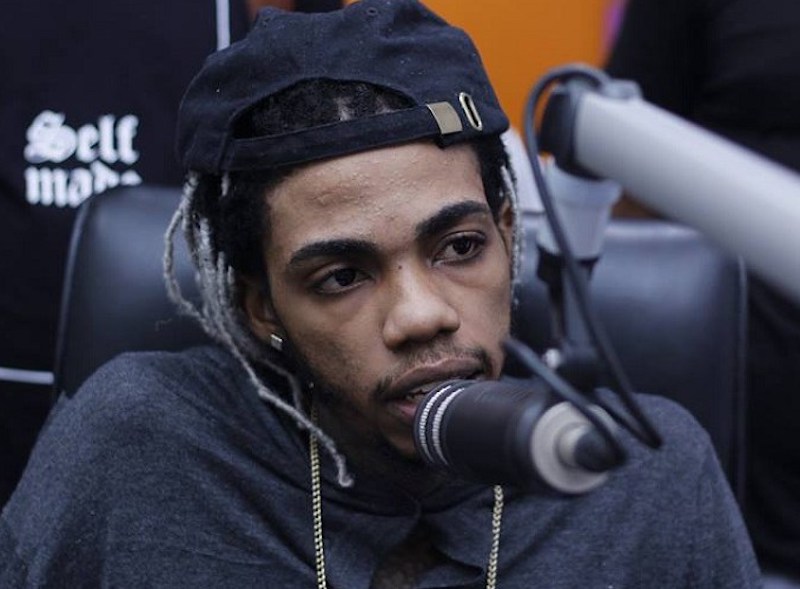 Dancehall fans are reacting to Alkaline legal troubles. The Vendetta clan head is currently in police custody being interrogated in relation to the January murder of Rohan Morris.

As of now, the situation is not tilting in the dancehall star’s favor and fans are weighing in. The big question a lot of folks are asking today is whether or not he is a suspect or a witness? Since he was held in custody overnight, most of us are leaning towards him being a suspect in the gruesome murder.

There are not much details available to the media about the murder, however, cops say that Morris was shot some 15 times in Maverly on January 13th and his 5-year-old daughter witness the vicious crime. Some dancehall fans are already equating this to Vybz Kartel arrest and subsequent murder charge in 2011. Could Alkaline meet the same fate as the man he is often accused of copying?