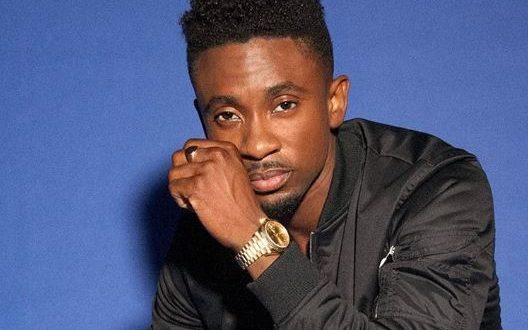 Seems there is no easing up for Christopher Martin as he recently beat out fellow artiste Jah Cure and Romain virgo among other acts to be named the Best Visiting Performer by Zimbabwe’s Zimba Nice Online 2016 Music Awards.

The awards recognizes entertainers who have made significant impact on the country’s music scene.