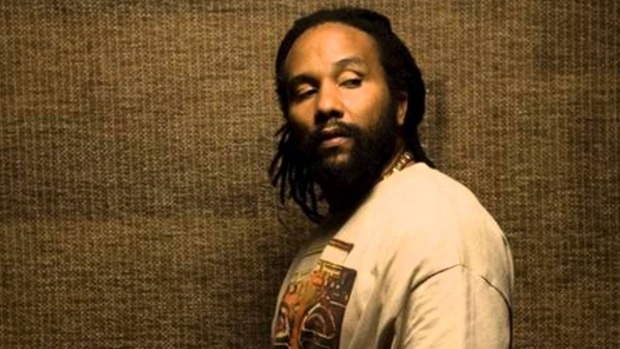 Ky-Mani Marley, son to Bob Marley and table tennis champion Anita Belnavis, was meant to be performing in Hamilton at a tribute concert for his late father.

Ky-Mani Marley, son of Bob Marley, will no longer be performing at the NZ All-Stars tribute shows due to a visa botch-up.

Organizers of the event were advised by Ky-Mani’s management that he was prevented from boarding the plane at Abu-Dhabi airport because an Australian transit visa had been “overlooked” by his travel agent.

Jamaican passport holders are required to obtain transit visas prior to travel to Australia. 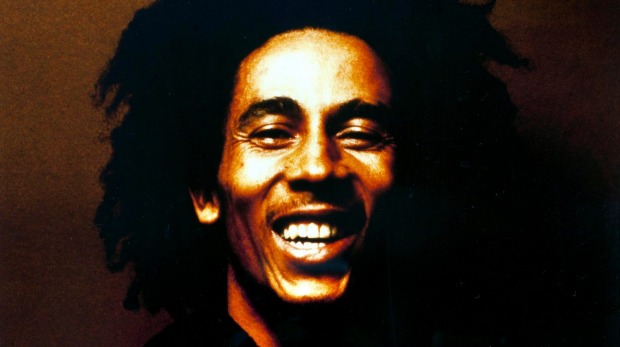 There are two shows, Kerikeri and Hamilton, with Kiwi musicians paying tribute to the reggae legend, Bob Marley.

Ky-Mani was performing in Dubai and the Seychelles en-route to New Zealand to perform at Raggamuffin 2017. However, the concert was postponed, prompting the opportunity for him to perform at the Marley NZ All Stars concerts in Kerikeri and Hamilton.

In a statement online, organisers of the Marley NZ All Stars concert said they understood Ky-Mani and his team’s frustration with the situation.

“We are grateful that they gave us this opportunity to have him participate in our tribute to his father, Bob Marley. We thank Ky-Mani for his support of our shows and sincerely hope to work with him in the future.”

However, the show must go on.

The concert is on Saturday, 18 February at the Hamilton Gardens, kicking off the start of the Hamilton Arts Festival. On the Friday the group will perform in Kerikeri at the Kainui Road Vineyard.