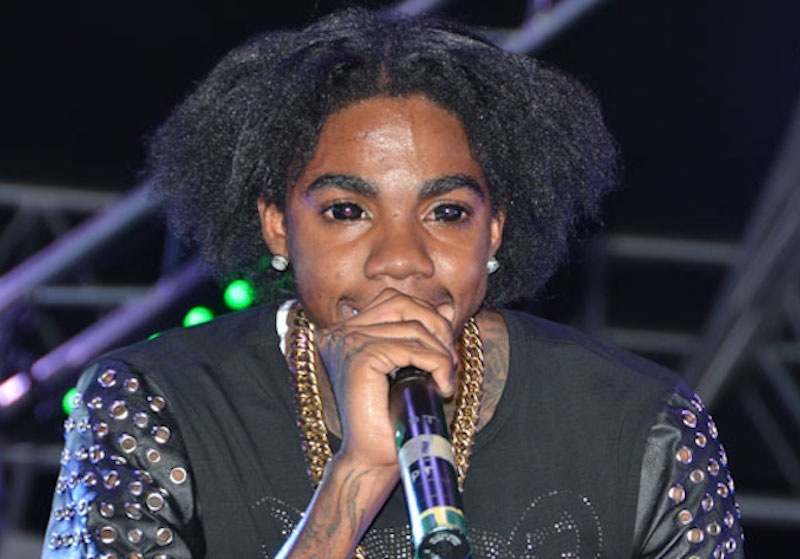 Dancehall deejay Alkaline has made contact with the Jamaica Constabulary Force through his attorney and a new meeting was scheduled.

The Vendetta head had until 5 PM today to report to the Harman Barracks in Vineyard Town, but due to previous commitments he was unable to meet the deadline. We’re told that his attorney contacted the police at the Area 4 Headquarters and requested the time be pushed back. The time agreed upon is 9 AM on Thursday.

The JCF issued a notice on Tuesday for Alkaline, born Earlan Bartley, to report to police today for questioning in relation to the January 13 murder of Rohan Morris in Maverly. In an angry message posted on Facebook and then deleted, Alkaline chided the media for reporting a story he called a “vicious lie” and also noted that he is not involved in any legal issues.

We’re told that Alkaline is anxious to clear is name is is particularly concerned about any damage this notice from authorities might have done to his brand. Stay tuned to Dancehall HipHop for more details on this developing story.