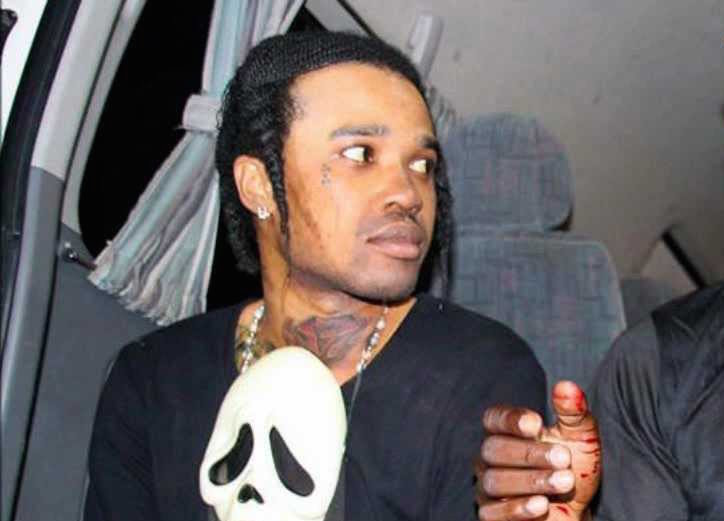 Tommy Lee Sparta is once again on police wanted list. The Guzu Music deejay was named as a person of interest by the St. James police department.

Senior Superintendent Marlon Nesbeth in charge of the St. James PD confirmed that the dancehall deejay is wanted in relation to a shooting in the volatile Flankers community over the holidays. He along with several other men were named as “person of interest” meaning police officers want to question them in relation to the incident. Some of the men listed have since reported to the police station and process, but up to the time of this publication Tommy Lee Sparta has yet to report to cops.

This marks the second time that Tommy Lee has made a wanted list over the last year. Last summer the “Spartan Angel” deejay was named a person of interest by the Kingston PD for a shooting incident in the capital city. He was questioned and released but cried fowl claiming that cops are out to get him for no apparent reasons.

Tommy Lee Sparta has even threatened to sue the police department for unfairly targeting him and damaging his brand.