International recording artiste Mr Vegas is singing about his journey to Christianity.

In one of his songs, All That & More, Vegas delves into the experiences which led to him embracing the Christian faith.

“I spent all my dough in the bank but I feel rich with this joy that I have. I lost a few a friends that I had, they gave up on me when things were so bad. But Lord if they only knew there’s no other friend like you. You lifted me up and start me a new, it shows in the things that you do,” the song continues. 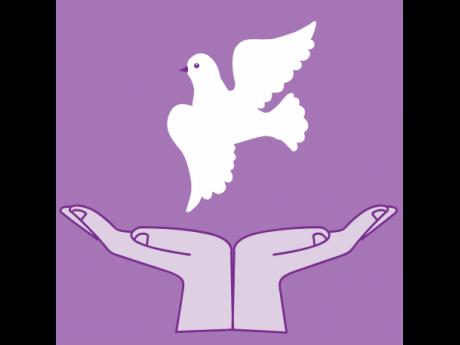 Vegas, in a media release, said the song has a very strong message to which many people will be able to relate.”

“Since I’ve found Christ I’m in a better place and I’m happy that I am using my voice to glorify his wondrous works. God’s name is worthy to be praised,” Mr Vegas said.

Mr Vegas is said to be working on a Gospel album, Soul Therapy, which is expected to be released next month.