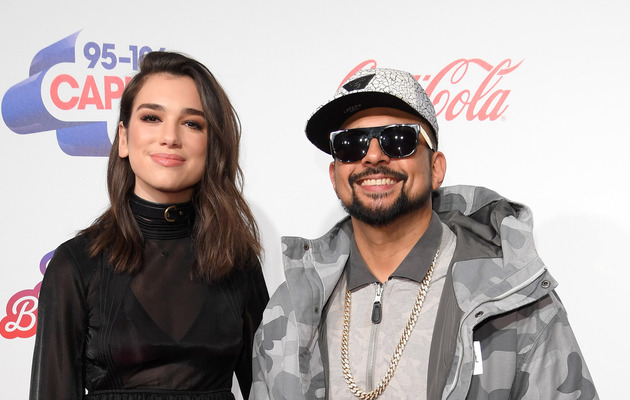 Sean Paul has released a music video for his latest single ‘No Lie’.

Paul made his comeback in 2016 with a string of guest appearances on singles by Clean Bandit, Little Mix and Sia. The latter’s ‘Cheap Thrills’ topped the charts in the US and reached No. 2 in the UK.

The dancehall veteran is currently working on his seventh album after recently signing a new deal with Island Records. His last album, ‘Full Frequency’, came out in 2014.

Meanwhile, Lipa has pushed back the release of debut album, which was expected to arrive next month, to June.

In a post on Facebook the singer explained that the delay was “to fit in some new songs and exciting collaborations that are in the works.” ‎

“I’m so sorry it’s moving and I promise it will ABSOLUTELY be with you on June 2nd. I’m a perfectionist and want to deliver you the best album I can,” she added.

Back in September, Sean Paul criticised Drake and Justin Bieber for appropriating dancehall music without, he argues, fully understanding the genre.

“It’s a sore point when people like Drake or Bieber or other artists come and do dancehall-orientated music, but don’t credit where dancehall came from and don’t necessarily understand it,” he told The Guardian.

“A lot of people get upset and sour,” he added. “I know artists back in Jamaica who don’t like Major Lazer, as they think they do the same thing Drake and Kanye did – they take and take and don’t credit.”